The 'Charlie's Angels' star opts for comfort as she sports her trusted Vans Authentic sneakers which have a sizeable hole in the rubber outsole while attending Deadline's The Contenders London.

AceShowbiz - Kristen Stewart couldn't care less about her appearance when attending Deadline's The Contenders London on Saturday, October 5. Known for her personal style that often defies the conformity, the 2010 BAFTA Rising Star Award winner risked criticism from fashion police in favor of comfort at the event.

The 29-year-old actress opted for a casual look in a gray T-shirt and checked navy pants, but it was her shoes that didn't seem to fit the red carpet affair. The 2010 and 2012 highest-paid actress in the world wore a pair of worn-in sneakers.

Kristen's Vans Authentic sneakers had a sizeable hole in the rubber outsole, from which her sock-clad toe which peeped out. The outsole and the laces were already graying, with what appeared to be splattered paint across the canvas upper.

The Bella Swan of the "Twilight Saga" film series also donned a white cap and accessorized with layered chain necklaces as well as a pair of see-through sunglasses, which she hung on her pants. She posed on the red carpet with Benedict Andrews, who directed her in upcoming political thriller "Seberg". 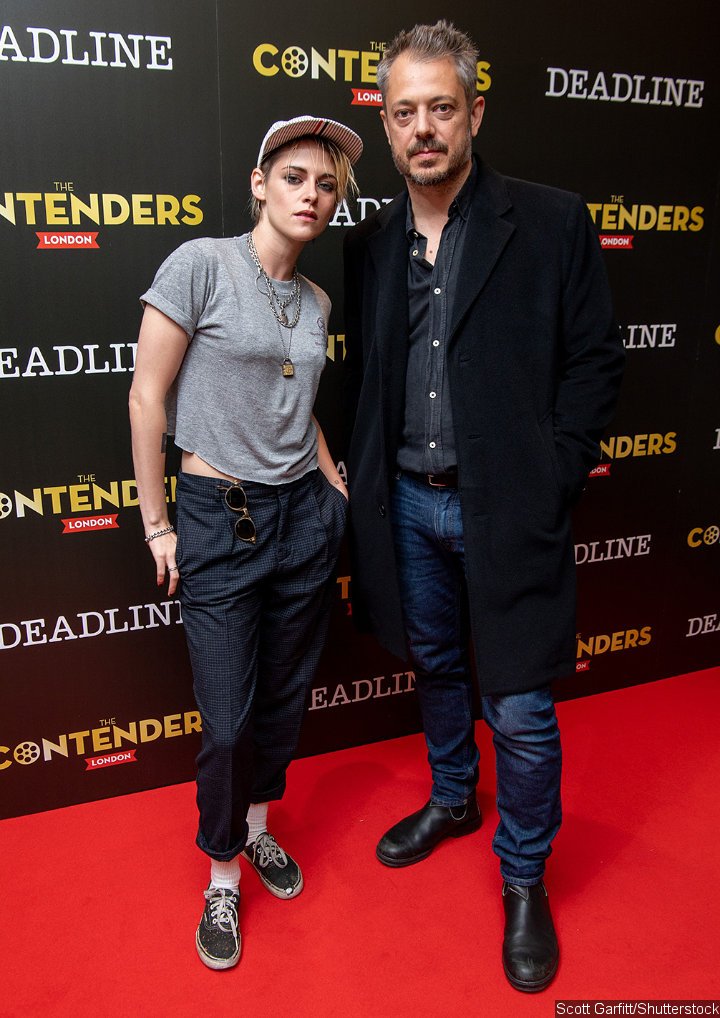 After photos of Kristen's red carpet appearance at the event, Twitter users surprisingly showed positive reactions to her outfit, particularly her worn-in shoes. "That toe through the hole is a mood," one commented on the actress' photo at the event.

Quoting JT LeRoy, another fan posted, "Free the toes and the rest will follow." A third user wrote, "Kristen Stewart is a millionaire and I love her." Another defended Kristen's choice of outfit, "Plus she's Kristen Stewart and can wear and do whatever she wants. She's an icon," while someone else praised her style, "She's unique and she won't change for anyone and that's the way we like it."

At Deadline's The Contenders, Kristen discussed her film "Seberg", which is getting buzz as awards season approaches. The movie, which also stars Jack O'Connell, Anthony Mackie and Zazie Beetz among others, had its world premiere at the Venice Film Festival on August 30 and is scheduled for a U.S. release on December 13.