The Mia Grey of 'Fifty Shades' movie saga is rumored to be a candidate to portray a major role in the upcoming movie based on the classic Charles Dickens book.

AceShowbiz - Rita Ora is reportedly in the running for a lead role in a modern-day remake of "Oliver Twist".

The "Hot Right Now" hitmaker is in talks to star as pickpocket the Artful Dodger in Disney's upcoming reinvention of the 1968 musical movie "Oliver!", based on Charles Dickens' popular novel.

An insider told Britain's The Sun newspaper: "Rita has held discussions about the role and reckons it could really help cement her as a credible actress."

"The talks are ongoing but she is eager to make it happen and the casting team have been really impressed with Rita so far," they added. "The film is going to be massive and there is already a lot of buzz around it in the industry so it's very exciting for her."

Opening up about the direction of the reboot, titled "Twist", they explained: "The film is going to be considerably different from the original, but her character will be loosely based on the Artful Dodger."

The project has been is the works for three years, with a number of high profile stars attached to the production. Rapper Ice Cube is believed to be playing pickpocket gang boss Fagin, while in 2017 it was reported Adele had been approached to be part of the movie, which will feature all new music, as heroine Nancy. 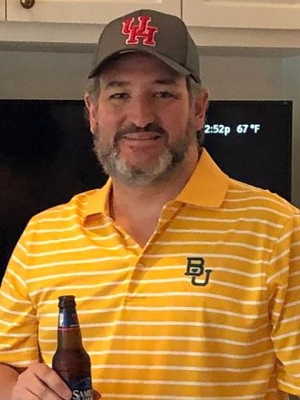