When 'The Real' co-host and husband Israel Houghton are celebrating their third engagement anniversary, one user decides to ruin their happiness by saying, '3 years and no kids.'

AceShowbiz - People need to learn how to mind their own business, and that's what the message that Israel Houghton has been trying to spread when dealing with a troll. The gospel singer and his wife Adrienne Bailon's anniversary celebration was interrupted by someone who called them out for not having a child despite being married for three years, but he would not just let the user get away with it.

It all started after both Israel and "The Real" co-host posted on Instagram a Boomerang video of the couple to celebrate their third engagement anniversary. The two of them had nothing but sweet words to each other, but one user ruined them all when he jumped to the comment section to write, "3 years and no kids."

Israel took notice of the comment and didn't wait too long to teach the person a lesson. "Tyson, my brother. Do you really want this smoke right now?" he said. "I'm gonna let you go and find something worth worrying about. In the meantime and in between time: May I suggest perhaps an online etiquette class? Couple things you don't inquire about women's age, women's weight, and as someone eloquently put in these comments unless invited STAY OUT of a women's (sic) uterus."

He clearly wasn't done talking as he later suggested the troll to "find a girlfriend or a wife and worry yourself to your hearts content about her pregnancy journey & plans." He also told the troll to give him and Adrienne congratulations when they announce they're expecting a child one day.

"By the way when we do announce a pregnancy I expect nothing but polite well wishes from you," he said, before warning him, "If you're planning anything other than that -- thou shalt be blocked for life :) May the Lord God Bless you Real Good as you go find a good thing/wife."

Israel and Adrienne got engaged on August 12, 2016 and tied the knot in Paris just three months later. Even though the couple has yet to have a child together, Adrienne becomes the step-mother of the singer's four children from his first marriage. 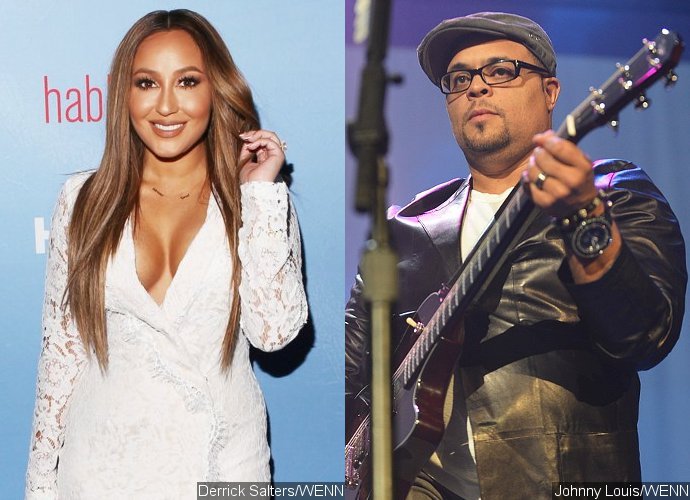 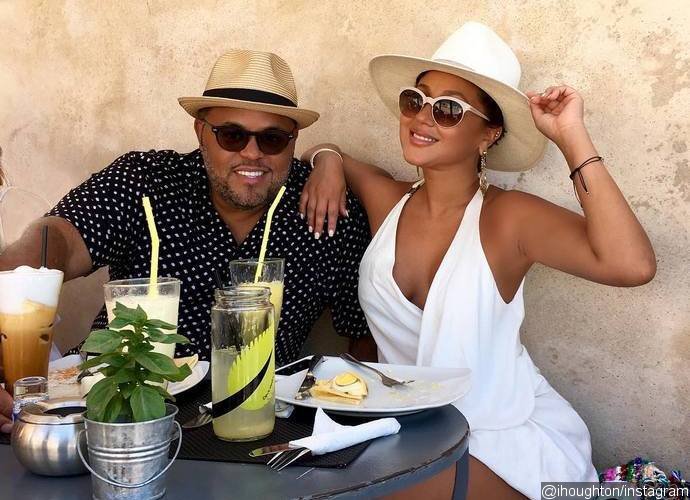 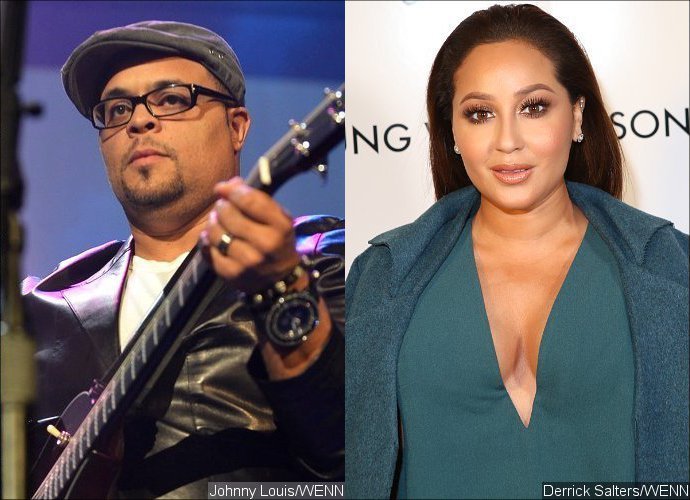 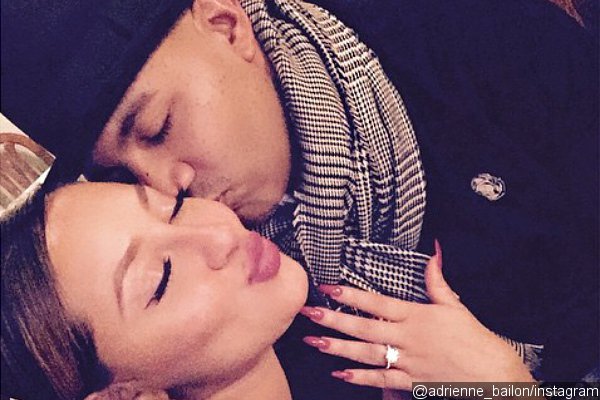