The anthology series' production schedule forces the 'Olympians' singer to cancel a string of dates at the end of his North America tour for latest album 'My Finest Work Yet'.

AceShowbiz - Singer/songwriter Andrew Bird has confirmed he'll be part of the new season of "Fargo", opposite Chris Rock.

A character named Thurman Smutney has been written specifically for Bird to portray in the Emmy Award-winning limited series, based on the beloved Coen Brothers movie of the same name.

"I'm flattered and excited to be asked to be in the cast of Fargo," he tells WENN. "I'm a fan of the show and its smart writing, inspired casting and great acting."

Due to "Fargo"'s production schedule, Bird has cancelled a string of dates at the end of his North American tour, which begins in Colorado next month (August 2019).

The "My Finest Work Yet" tour will feature guest spots from Meshell Ndegeocello, Chicano Batman, and Tift Merritt, and he'll co-headline a date in Boston, Massachusetts on September 21 with Calexico and Iron & Wine.

Katy Perry: Orlando Bloom and I Work Hard to Lay Foundation Before Getting Married

Chris Rock Cast as Crime Boss in Season 4 of 'Fargo' 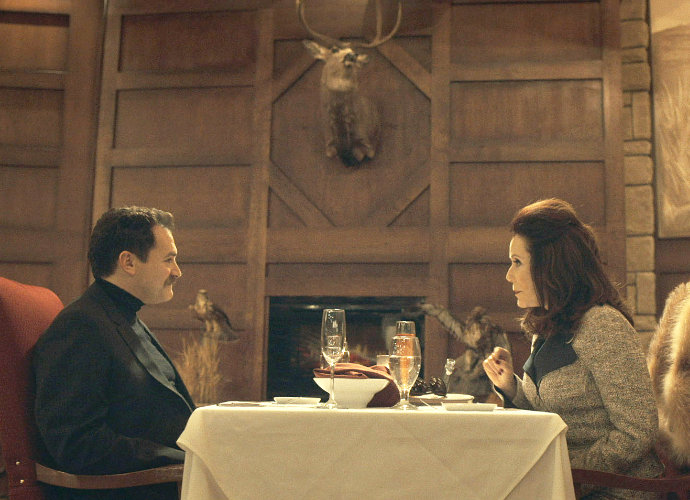 'Fargo' May Not Return for Season 4 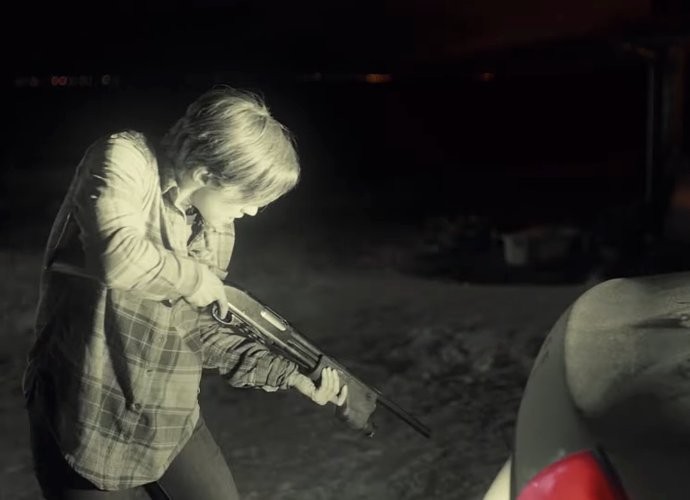 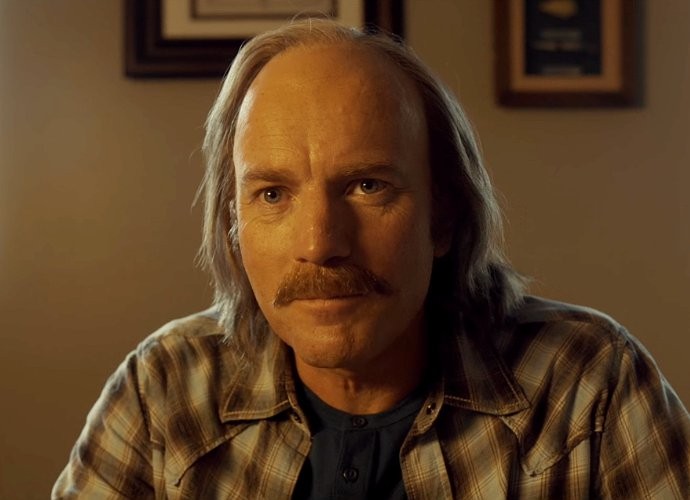