The 'Battleship Island' actor asks fans for understanding as he recovers from his 'current wounds,' while the 'Encounter' actress' label blames their 'differences in personality' as the cause of their separation.

AceShowbiz - Just like when they broke fans' hearts by announcing their wedding, Song Joong Ki and Song Hye Kyo again shocked everyone by revealing their split. The "A Werewolf Boy" star confirmed on Thursday, June 27 local time that he has filed for divorce from his wife, less than two years after they tied the knot.

Song Joong Ki's legal representative said in an official statement to the press, "On June 26, we filed a request for divorce on behalf of Song Joong Ki with Seoul's family court." Additionally, the 33-year-old actor relayed a statement through his legal rep to address his divorce.

"Hello. This is Song Joong Ki," he said. "First, I'd like to apologize for delivering this unfortunate news to the many fans who love and care for me. I have begun the process of filing for divorce from Song Hye Kyo. Rather than denouncing one another and arguing over who is to blame, I hope that the divorce process can be wrapped up amicably."

He continued, "I ask for your understanding in regards to the fact that it is difficult to discuss the details of my personal life." Admitting that the split has left him in pain, he added, "I will recover from my current wounds and do my utmost as an actor to repay you through great productions in the future. Thank you."

Song Hye Kyo has also addressed her divorce through her label United Artists Agency (UAA) Korea. A representative of the agency stated, "We find it unfortunate that we are greeting you with unhappy news. After careful consideration, actress Song Hye Kyo and her husband are taking the first steps toward a divorce."

"The reason [for the divorce] is differences in personality," the agency revealed, "and because the two were unable to overcome their differences, they were forced to come to this decision. We respectfully ask for your understanding in regards to the fact that we cannot confirm any further details out of respect for the two actors' personal lives. Additionally, we urge you to refrain from making scandalous posts and speculative comments."

Her agency has also denied report which said that the 37-year-old actress recently pulled out of an upcoming drama series, "Hyena", because of her divorce. "Her personal life is unrelated to her work. 'Hyena' was simply one of the several scripts she was considering, and it was a drama that she had already turned down," the agency stated.

Meanwhile, fans have taken to Twitter to express their sadness over the couple's split. "Just like the sudden announcement that they're getting married they announced they’re getting a divorced in the same way. Sad," one wrote. Another echoed the sentiment, "Their marriage came as a big surprise. Now their divorce was more than a shocker."

"The best couple turns into the most painful heartbreak," Someone else commented. Another disappointed fan tweeted, "Because of you I used to believe in forever. But what happened? IM SO BROKE FCK."

Another remains supportive of the ex-couple, writing, "Yep, its sad but this is their decision. Let's respect their privacy. Its not easy for them. I wish both of you happiness and successes in your personal life. Love ya."

Song Joong Ki and Song Hye Kyo began secretly dating after starring on "Descendants of the Sun" (2016) together. They announced their engagement in July 2017 and got married on October 31, 2017. As top Hallyu stars who are credited for spreading Korean dramas and culture internationally, their private wedding was widely covered by the press, particularly in Asia.

Just last month, Song Joong Ki opened up about how marriage changed him. "Nothing changed too drastically, but I do feel like I've become more emotionally stable as a result," he said at a press conference in Seoul for his upcoming drama series "Arthdal Chronicles". "I feel like all married people would understand this feeling." 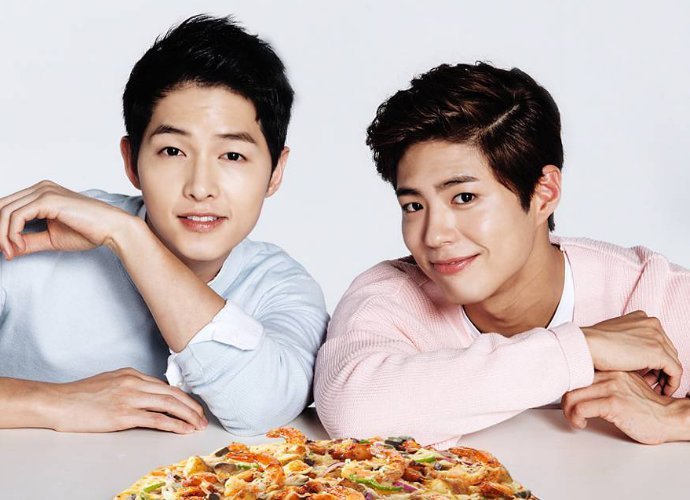 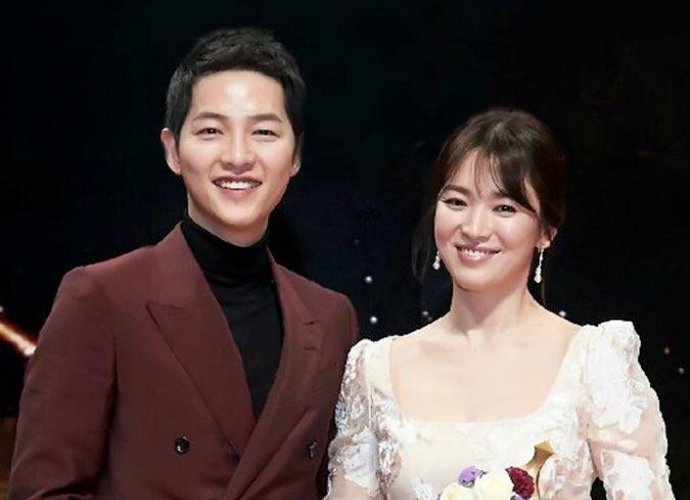 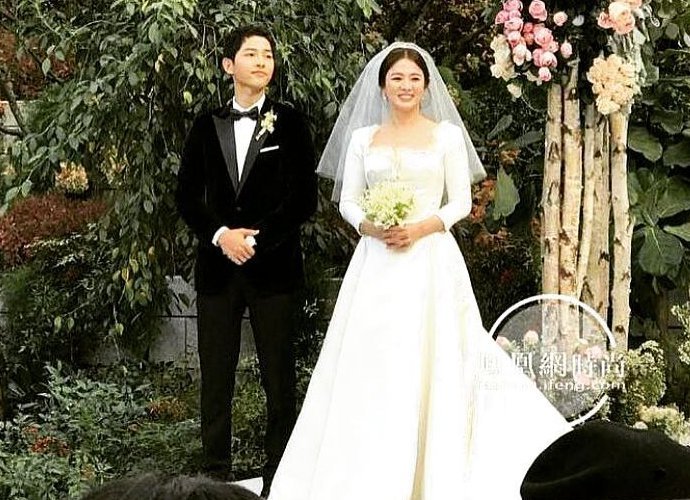 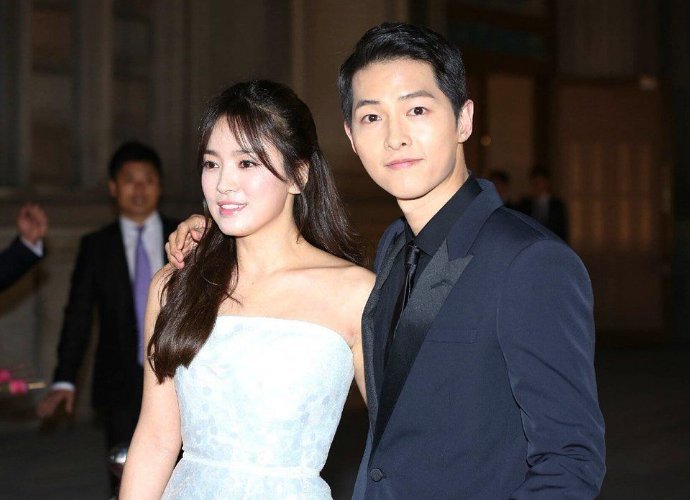