Author and executive producer Liane Moriarty admits that she writes the role of Mary Louise Wright with the 'Sophie's Choice' actress in mind without knowing how the latter feels about it.

AceShowbiz - Meryl Streep was so keen on joining the cast of "Big Little Lies" that she signed up without even reading the script.

However, in a bizarre set of circumstances, the character actually shares the same name as the "Sophie's Choice" star.

"(My agent) said, 'There's a part that they wrote with you in mind because they called her Mary Louise' – Mary Louise is my actual legal name," she told The Hollywood Reporter.

Liane Moriarty, who penned the book and serves as executive producer on the show, admitted she wrote the role with Meryl in mind, and said she called the character 'Mary Louise' as a "secret, hidden joke".

"When I was sort of agonising over whether or not I should do it, it was actually my sister who said to me, 'Only do it if it would be fun, and why not create a role for your favourite actor?' " Liane explained.

She added: "I don't know how she feels about the character being named Mary Louise, but it was wonderful getting Meryl. I would have been sad to have had someone else play her."

Beanie Feldstein Finds It 'Hard to Function' Around Lisa Kudrow 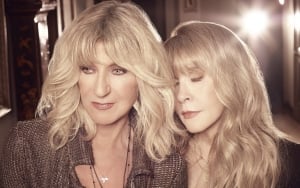 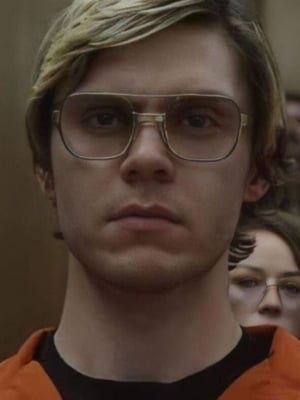