The 'Ophelia' actress finds herself in hot water after she shared on social media what she thought to be a hilarious photo of her two sons looking forlorn with duct tape over their mouths.

AceShowbiz - Naomi Watts has apologised after a joke she shared on Mother's Day (May 12) backfired and angered fans.

The 50-year-old actress shares two sons, Samuel, 10, and Sasha, 11, with ex-partner Liev Schreiber. As hordes of celebrities took to social media with gushing posts about their children to mark Mother's Day, celebrated in America on Sunday, Naomi took things in a different direction as she shared what she believed to be a hilarious snap of her boys looking forlorn with duct tape over their mouths.

She captioned the picture: "Mother's Day gift to myself ... #seenandnotheard", alongside several crying with laughter emojis."

However, many of Naomi's followers didn't see the funny side of her post, and instead took the opportunity to slam the British actress for being "insensitive" to the occasion.

"Are you kidding??? I can't consider this post hilarious so I'll just unfollow!" one wrote, while another added: "Terrible. not the slightest bit funny."

"Hmmmmm don't think this is funny ... sorry I may be a bit sensitive," a third wrote, as another fan commented: "There are nonverbal children in this world, have you ever considered that some moms would do anything to hear their child's voice?".

Responding to the backlash, "Gypsy" star Naomi wrote in the comments that she "didn't mean to offend", and added: "My humour is sometimes irreverent. Photo was staged obviously."

Despite the angry response from some of her fans, others defended the screen star following the post, with one writing: "Great Post. Happy Mother's Day! For those offended by this, you sadly have no sense of humour." 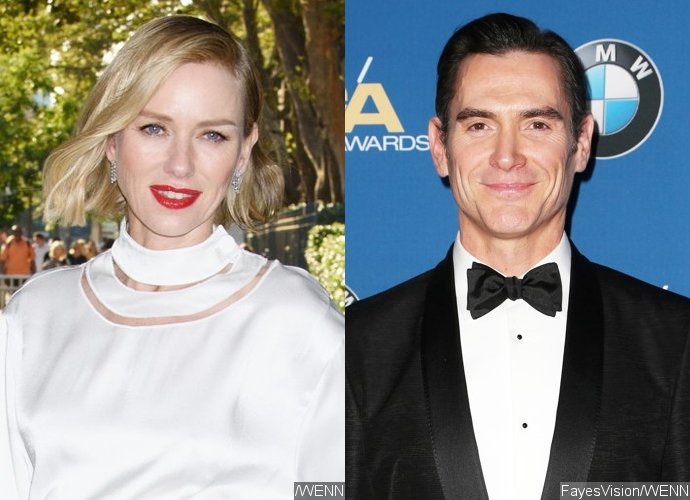