According to a source, the Bush singer 'struggles with how much quality time' the country musician spends with his three sons, whom he shares with ex-wife Gwen Stefani.

AceShowbiz - It is no secret that Blake Shelton is very close with girlfriend Gwen Stefani's three sons, considering how much time they have spent together. However, it appears that their close relationship bothers the boys' real father Gavin Rossdale, as a source discloses that the Bush singer fears it will cut down the time that he has to be with his children.

The source tells HollywoodLife.com that Gavin finds it "challenging" to watch Kingston, Apollo and Zuma "grow closer and more attached" to Blake. The so-called insider elaborates, "Gavin struggles with how much quality time Blake spends with his sons, time that Gavin sometimes feels should be time that he is bonding with his own sons."

"Gavin appreciates that Blake is a great guy and he knows how much the boys enjoy fishing and doing country things with Blake, things that Gavin would not or could not do with them, so Gavin understand," the source continues. "However, Gavin reminds the boys that he will always be their real father because he fears any hurt of the boys may endure should Gwen or Blake decide to split one day."

After more than a decade of marriage, Gwen filed for divorce from Gavin in August 2015, citing "irreconcilable differences" as the reason of the split. Their divorce was finalized in April 2016, in which the rocker agreed to the "unequal split" of their assets. The No Doubt singer then started dating Blake after meeting on the set of "The Voice" and they have been inseparable ever since.

Meanwhile, Gavin moved on with model Sophia Thomalia, though a source recently revealed that the two had parted ways. Even though neither of them has commented on the report, the German model appeared to confirm the split when she was spotted kissing soccer star Loris Karius.

'GoT': Instead of Gendry, George R.R. Martin Initially Set Arya's Love Storylines With These Men

Gavin Rossdale Likely to Have Parted Ways With Sophia Thomalla 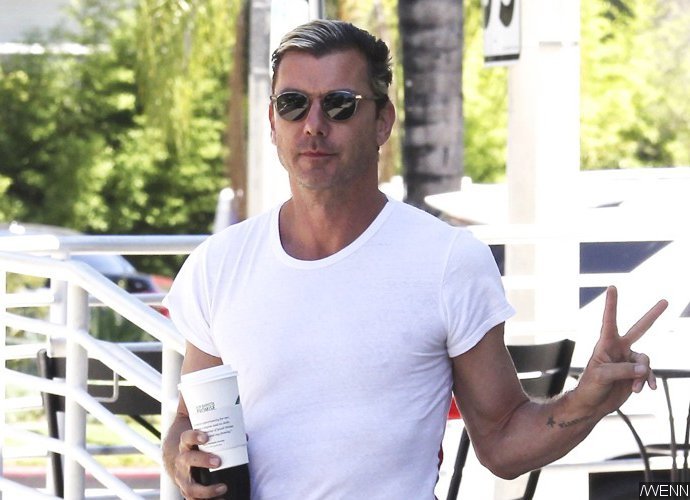