After the 'Crazy Rich Asians' actor announces the arrival of his first child with wife Shelby Rabara, his social media account gets flooded with congratulatory messages from his co-stars.

The former "Glee" star and his wife announced the arrival of their daughter Xia on their respective Instagram accounts on Thursday, March 28, sharing a black and white photograph of the lower half of the baby laying on sheets. The picture was framed with a light pink border and accompanied by the message "How wonderful life is, now you're in the world", from Elton John's "Your Song".

The couple announced the pregnancy news on social media back in November (2018).

The dancers began dating in 2007 and got married in Costa Rica in November 2015. 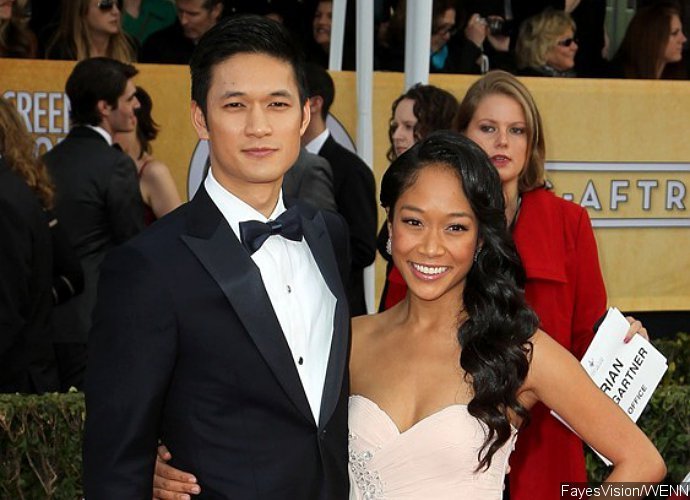