When appearing on on the 'Anna Faris Is Unqualified' podcast, the 'NYPD Blue' actor admits to enjoing a brief romance with Elizabeth Berkley instead of Tiffani-Amber Thiessen.

AceShowbiz - Actor Mark-Paul Gosselaar once enjoyed a brief romance with his "Saved by the Bell" co-star Elizabeth Berkley.

The "NYPD Blue" star has previously admitted that many of the young castmates of the 1990s show hooked up off set, but he's only now revealing who he actually dated - and it wasn't Tiffani-Amber Thiessen, who played his main onscreen love interest Kelly Kapowski.

"You know how it is," he explained on the Anna Faris Is Unqualified podcast. "When you're working on a set, and we were young, there's no one around, really. I mean, you work and live in a bubble."

Gosselaar, who portrayed lead character Zack Morris, didn't really socialise outside of the Los Angeles-based show, so his opportunities to meet girls were limited, particularly as he relied on his mother to get him to and from set.

"You're in L.A...., you're in your cars and you come to set and you do your work and you're with these beautiful women (co-stars) and then you go back in your car... and you're not going to school, so you don't have a lot of choices," he said.

Although the "Saved by the Bell" storyline largely featured Zack coupled up with Kelly, he did actually get to date Berkley's character Jessie Spano onscreen - albeit just for one episode.

"All of us dated at one point or another - it was incestuous," the actor said of the sitcom's cast, which included Mario Lopez, in a chat with People magazine in 2009.

Gosselaar has since settled down, and is happily married to his second wife Catriona McGinn, with whom he shares son Dekker, five, and three-year-old daughter Lachlyn.

He was previously married to Lisa Ann Russell, the mother of his son Michael, 14, and girl Ava, 12.

Rebecca Ferguson Spills the Beans on Her Secret Holiday Wedding 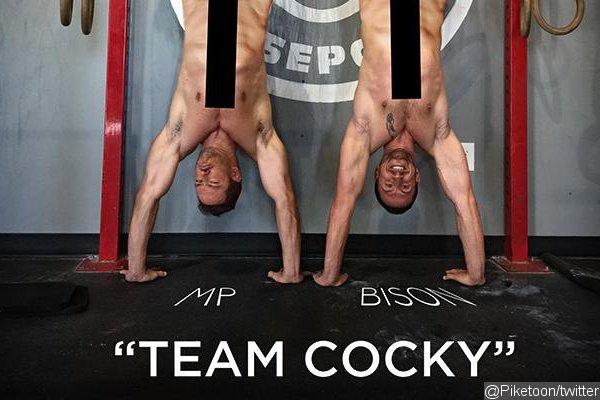 Mark-Paul Gosselaar Poses Upside Down and Naked for Fitness Competition 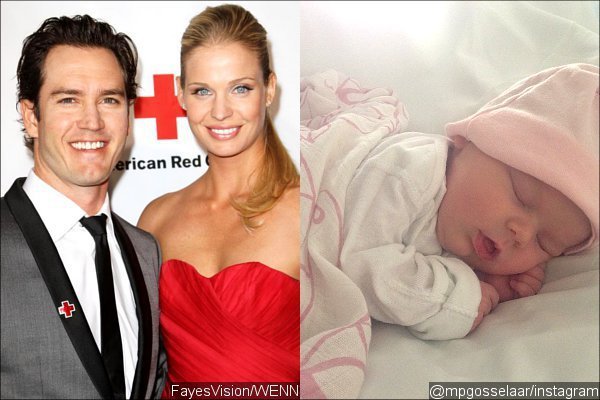