Tom Hardy is set to reprise his role as Eddie Brock, with Michelle Williams and Woody Harrelson being expected to return as well.

AceShowbiz - Following "Venom (2018)" commercial success at box office, making the sequel is a no-brainer. While Sony Pictures has not officially announced the second film, it's now reported that "Venom 2" is in the works, with Kelly Marcel, who co-wrote the first movie, returning as a writer.

According to Variety which first broke the news, Marvel's deal with the studio is "a significant one," though the details are currently unknown. She will also executive produce the upcoming movie, after also serving as a producer on the first installment. Avi Arad, Matt Tolmach and Amy Pascal will additionally return as producers.

Reuben Fleischer, who served behind the lens for the 2018 pic, is likely not returning for the sequel since he will be busy filming the "Zombieland" sequel, also for Sony. The studio is reportedly still searching for his replacement.

Tom Hardy, who has signed a multiple-movie deal for the franchise, is set to reprise his role as Eddie Brock a.k.a. the titular character. Michelle Williams is expected to return as Eddie's ex-fiancee Anne Weying, while Woody Harrelson is going to rejoin the cast after his brief appearance in the first film.

Harrelson was unveiled as Cletus Kasady a.k.a. Carnage in the mid-credits scene of "Venom". Despite his brief scene, fans recognized his character due to his red hair. This means that Carnage will villainize the second movie.

Sony has locked in October 2, 2020 as a release date for an untitled Marvel sequel, leading to a speculation that the date is being reserved for a "Venom" sequel. It has not been confirmed by the studio, though.

The first movie amassed $213.4 million in North America and $642.1 million in international markets, bringing its worldwide total to $855.6 million, despite not-so-favorable reviews from critics. It received an approval rating of 28% based on 287 reviews, with an average rating of 4.4/10, according to Rotten Tomatoes.

Box Office: 'Venom 2' and 'No Time to Die' Lead October Revenue to Best Month During Pandemic 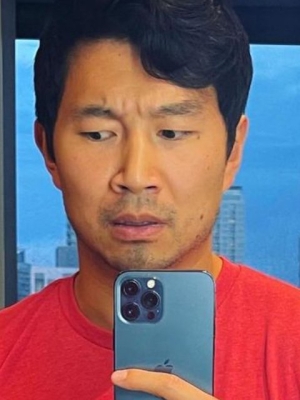