The former 'Breaking Bad' actor makes the announcement just one day after 'Riverdale' star Lili Reinhart went offline from hers due to the hate and negativity.

AceShowbiz - Aaron Paul is temporarily stepping away from social media to "focus on work and family."

The former "Breaking Bad" actor told his 2.67 million Twitter followers on Monday night, December 17, that he was taking a break from his social media accounts so he could be less involved in his phone and more focused on his work projects and his nearest and dearest.

"I have decided to take a break from all things social media. Keeping my head up and phone down for a little while," Aaron, who welcomed his first child with wife Lauren Parsekian, daughter Story Annabelle, in February, tweeted. "Need some time to focus on work and family. Can't thank you all enough for the love and support. Much love to you all."

I have decided to take a break from all things social media. Keeping my head up and phone down for a little while. Need some time to focus on work and family. Can’t thank you all enough for the love and support. Much love to you all.🖤

The 39-year-old also wiped all other tweets from his main timeline, although his replies to users still remain in the "Tweets & replies" section.

His announcement came a day after "Riverdale" star Lili Reinhart told her fans on Instagram that she was taking a break from Twitter because she couldn't stand the negativity.

"Do people on Twitter ever get tired of being so negative and disrespectful to literally everyone and everything? Are they really that miserable?" she wrote. "There's hate everywhere. But especially on Twitter. It's like a cesspool for evil 15-year-olds who don't know what the hell they're talking about and have nothing better to do... Taking a break from that toxic site and the people on it who feel the need to attack me, my cast mates, my relationship and 'Riverdale'."

They follow in the footsteps of "Stranger Things" actress Millie Bobby Brown, who quit Twitter in June over bullying and has not returned, and Selena Gomez, who announced in September that she was stepping away from her social media accounts.

Aaron Paul on Rumored 'Breaking Bad' Movie: I Would Love to Be A Part of It 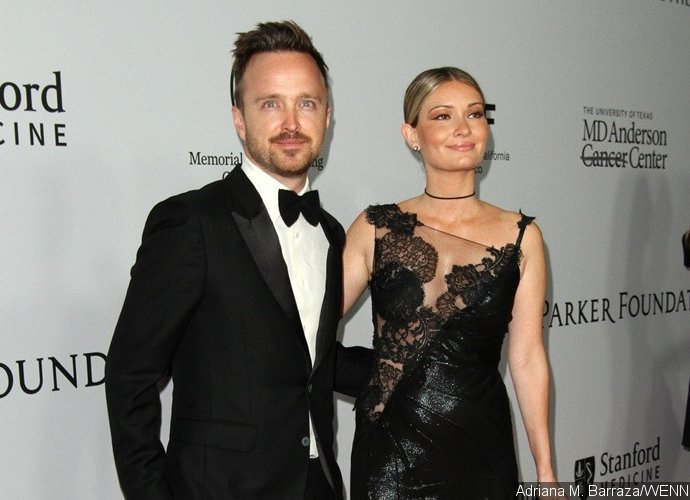 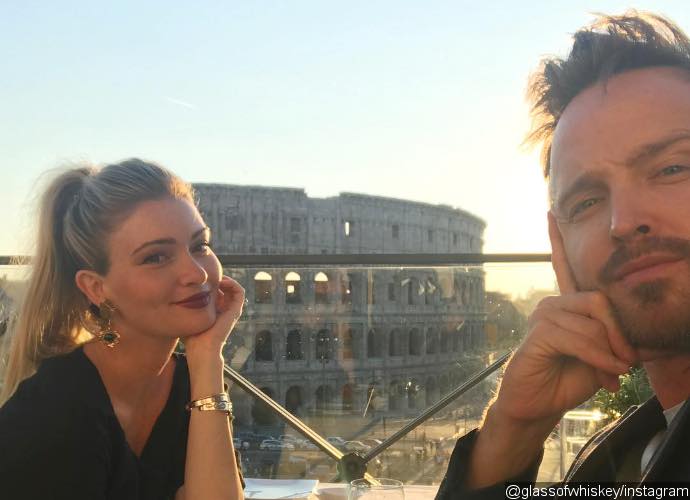