AceShowbiz - The 2018 awards season has been unofficially kicked off with the 22nd Hollywood Film Awards which was held at the Beverly Hilton in Beverly Hills on Sunday, November 4. Actress and comedian Awkwafina, who stars in "Crazy Rich Asians" and "Ocean's 8", hosted the event, taking over the gig from three-time emcee James Corden.

It was a big night for "First Man", which bagged three awards, including Director Award for Damien Chazelle, Film Composer Award for Justin Hurwitz and Editor Award for Tom Cross. The Neil Armstrong biopic reunited Chazelle with Ryan Gosling, after they worked together in 2016 awards-winning musical film "La La Land".

"Beautiful Boy (2018)" trailed behind with two trophies. Timothee Chalamet was honored with Supporting Actor Award for his portrayal of Steve Carell's on-screen drug-addicted son in the drama based on a true story. The movie's helmer Felix Van Groeningen, meanwhile, nabbed the Breakthrough Director Award. 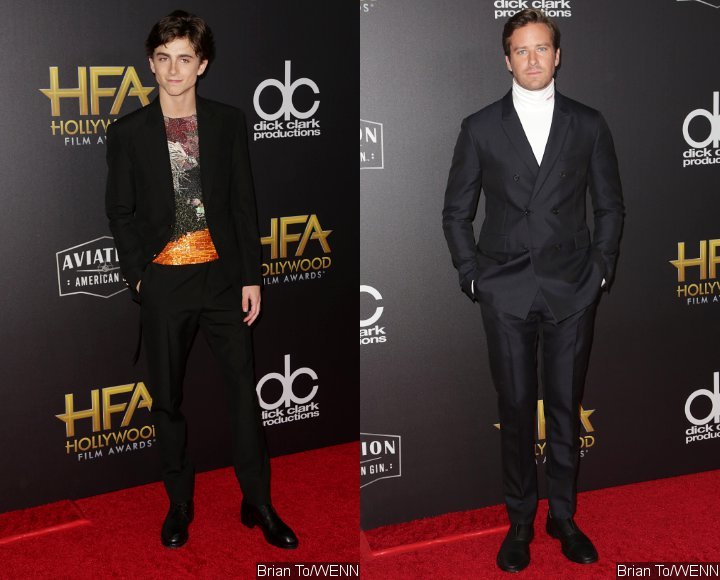 "Beautiful Boy" actor Timothee Chalamet and his "Call Me by Your Name" co-star Armie Hammer hit the red carpet of the 2018 Hollywood Film Awards. 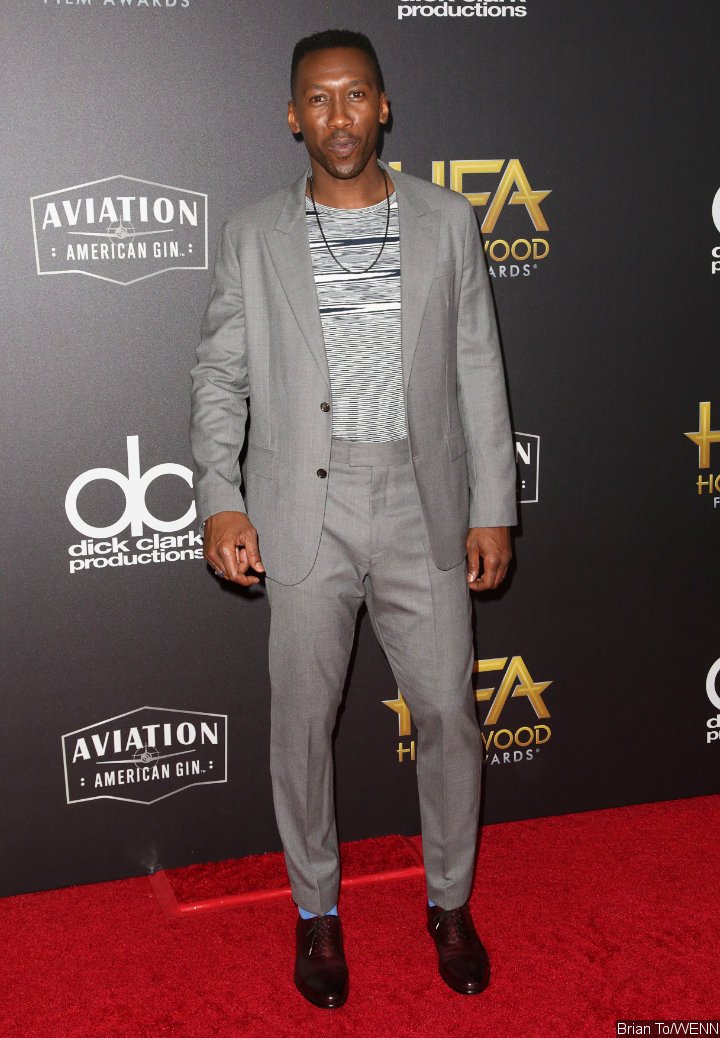 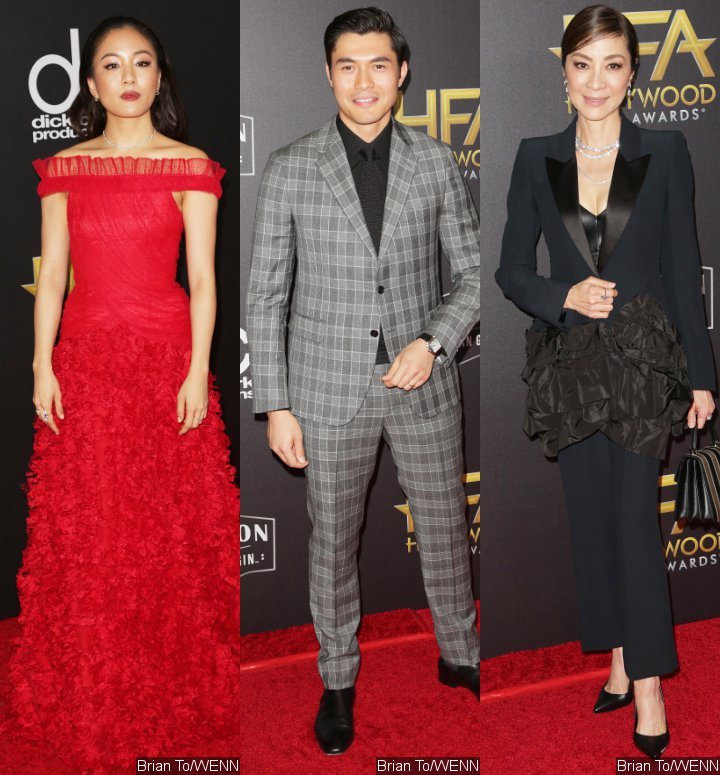 Hugh Jackman was named best actor for his performance in "The Front Runner", while Glenn Close won a trophy in the female category for her role in "The Wife". Amandla Stenberg ("The Hate U Give") and John David Washington ("BlacKkKlansman") took the Breakout Performance Actress and Actor Award respectively. 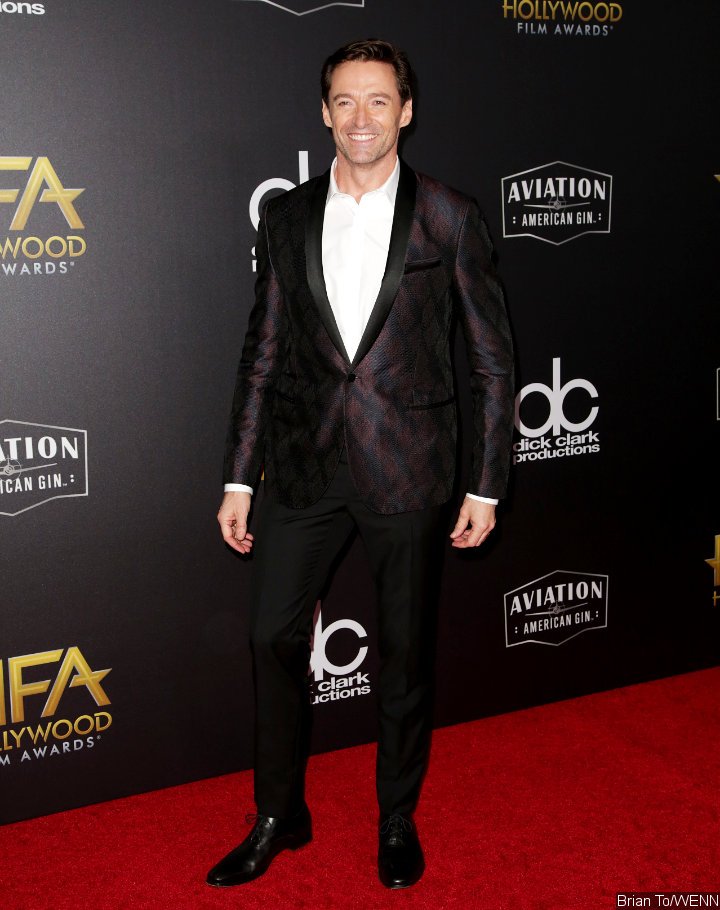 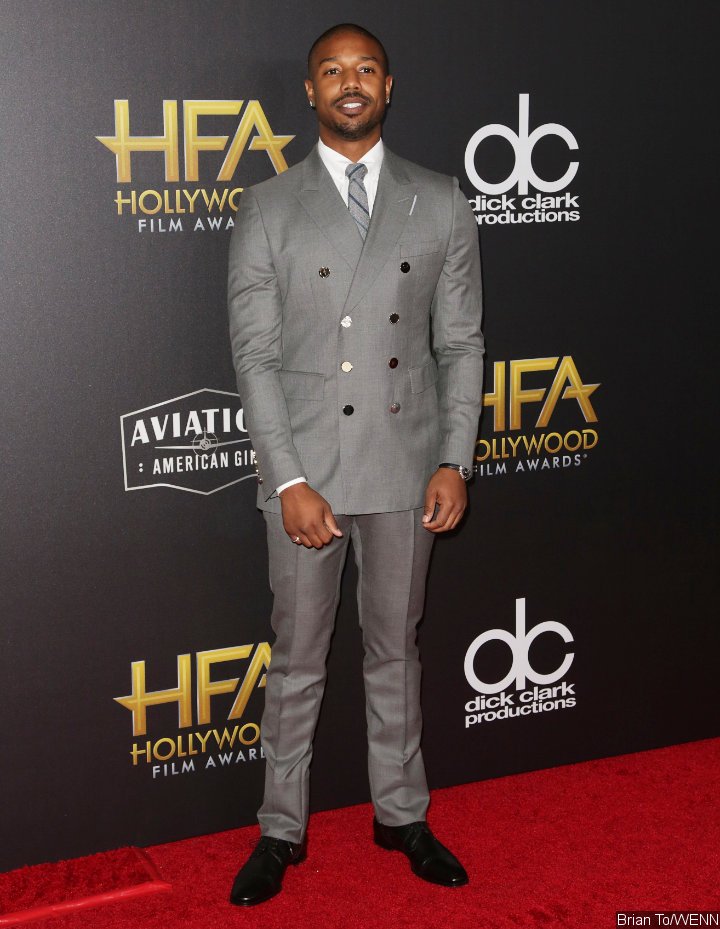 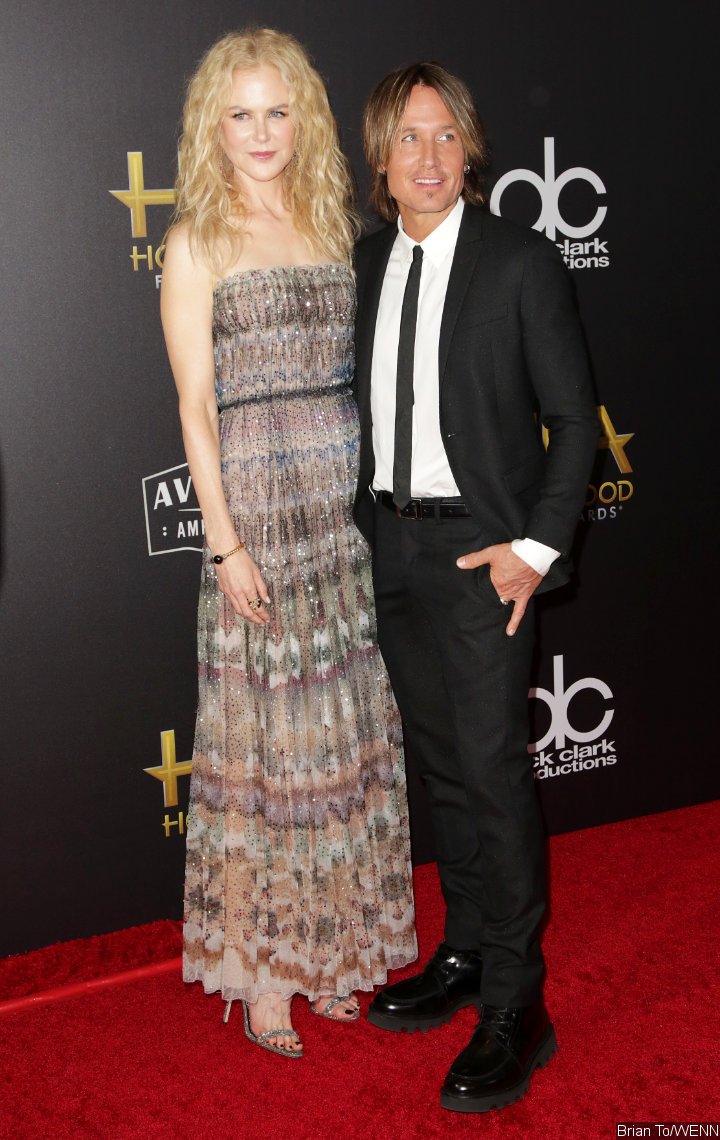 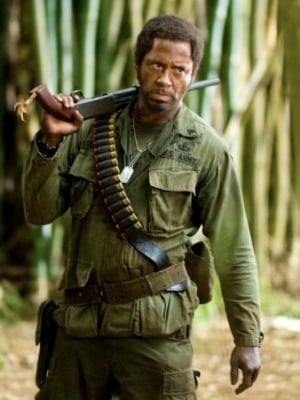