Hilarity ensues as the spirited and foul-mouthed grandma leads a funeral arrangement for one family member in Georgia.

AceShowbiz - Tyler Perry is ready to end his portrayal of Madea in 2019 aptly with a funeral. Lionsgate Movies has released the first trailer for eleventh and last Madea movie, "Tyler Perry's a Madea Family Funeral", though it doesn't necessarily mean that the title character will be in the casket.

This time, Madea and her big family get together to lay to rest one of their own. Of course, things won't go smooth with the feisty, foul-mouthed grandma arranging the funeral. At one point in the video, guests are shocked to see the casket suddenly opening itself during a memorial. Someone later explains that the man in the casket took some sort of stimulant before his death, which causes the sudden and unexpected move.

The official logline for the film reads, "A joyous family reunion turns into a hilarious nightmare as MADEA and the crew travel to backwoods Georgia and unexpectedly plan a funeral, which threatens to reveal sordid family secrets."

Perry reprises his role as Madea as well as a number of other characters, with Cassi Davis, Patrice Lovely, Courtney Burrell, Ciera Payton, Jen Harper, KJ Smith, David Otunga, Rome Flynn and Joel Rush also joining the cast. Perry directs and writes the movie, which is slated to arrive on March 1, 2019 in the U.S.

Perry told ET that he's not going to kill off Madea, but it's time to close the chapter. "Nothing happens to her [at the funeral] but it's just time," the 49-year-old filmmaker said while promoting another upcoming film, "Nobody's Fool". "I'm all about legacy right now. I've done that been there, I can't do that any bigger and any better than what it is. So it is time to do other things …"

Appearing on Bevy Smith's SiriusXM radio show, "Bevelations", on Monday, October 29, he explained his decision to retire the character. "This is it. It's time for me to kill that old b***h. I'm tired!" he jokingly said, before adding, "We're gonna say goodbye in [2019]. I just don't want to be her age, playing her." 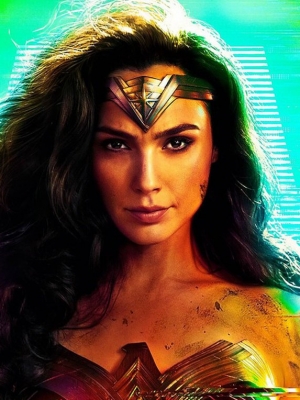