Mr. Incredible Is Struggling to Take Over Household in New 'Incredibles 2' TV Spot

Although Bob is struggling, he doesn't want to make his wife worried as he tells her on the phone, 'Everything is okay.'

AceShowbiz - A new trailer for "Incredibles 2" is here for your viewing pleasure. Coming in the form of a TV spot, the latest promo video offers a better look at Bob a.k.a. Mr. Incredible's struggles of taking over the household while his wife is away for a new job.

Things aren't going smooth for Bob, especially with baby Jack-Jack demonstrating his newly discovered power. Meanwhile, Violet seems to be throwing a temper tantrum as she throws her hero outfit to the wall.

But Bob doesn't want to make wife Helen a.k.a Elastigirl worried while she is busy doing her job. Thus, when Helen calls him to ask whether everything is okay, he answers, "I got this. Everything is okay." Well, everything is clearly not okay as his appearance gets worse each day.

The new trailer also offers a look at the new villain, Underminer. The new villain is seen tearing up the city from below, tunneling and driving the city into chaos. "Behold! The Underminer!" he can be seen yelling to the citizen.

This summer, the wait is over. 👊💥 #Incredibles2pic.twitter.com/DNHIQBNisr

"Incredibles 2" trades its focus from Bob to Helen, who takes the center stage of a mission while Bob must stay at home and take care of the kids as well as navigate the day-to-day heroics of "normal" life.

It's a tough transition for everyone, made tougher by the fact that the family is still unaware of baby Jack-Jack's emerging superpowers. When a new villain hatches a brilliant and dangerous plot, the family and Frozone must find a way to work together again, which is easier said than done, even when they're all incredible.

Aside from the returning cast, including Craig T. Nelson as Bob Parr and Holly Hunter as Helen Parr, John Ratzenberg joins the cast as the voice Underminer. Written and directed by Brad Bird, the movie is scheduled to open wide in the U.S. on June 15.

Mr. Incredible Is Struggling to Take Over Household in New 'Incredibles 2' TV Spot 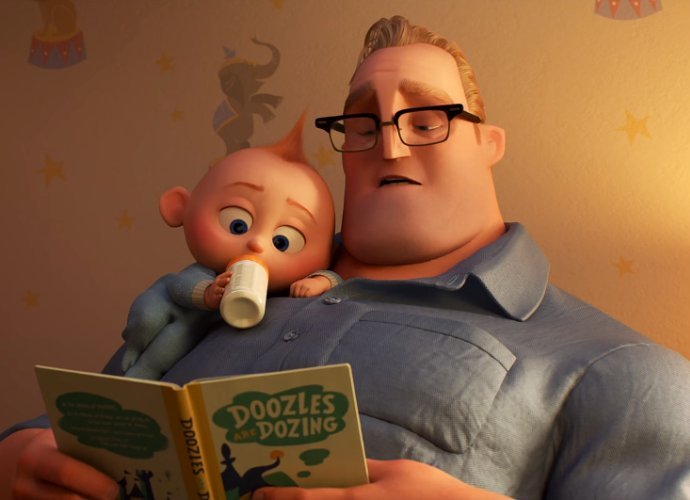 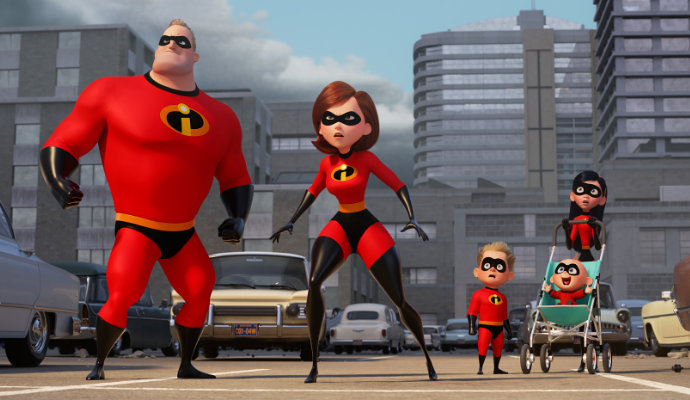