The organizers of the annual event announce in a statement that the youngest member of SHINee is in need of rest due to various circumstances.

AceShowbiz - %cSHINee%'s %cTaemin% will not be attending the 2017 KBS Song Festival, which will take at KBS Hall on December 29. The organizers of the annual event have released a statement explaining the reason why the South Korean heartthrob will be absent from the event.

"Preparations were under way for the mentors of KBS' 'The Unit', %cHwang Chi Yeol%, %cHyunA% and Taemin to put on solo performances for KBS Song Festival," they stated. "However, due to various circumstances, Taemin is in need of rest, and the decision was made for Taemin not to attend the show."

The organizers went on apologizing to the fans who have been looking forward to seeing the singer's performance onstage. "Though we wanted very much to do the show with Taemin, this time, he will just be with us in our hearts," they added. "We apologized to all the fans who were waiting in anticipation for Taemin's performance. We trust that fans will understand our decision and we ask for everyone's support and kind understanding."

Taemin's decision came on the heels of the passing of his groupmate %cJonghyun%, who died of a possible suicide at 27. Apparently, his sudden death leads Taemin and the other SHINee members to reconsider holding their Japanese concert, which is supposed to take place next year.

In a statement that was posted on the group's official Japanese website, the staff explained that both them and the members "are still going through a great deal of emotional pain as the current reality is hard to accept." They added that they would "fully respect the wishes of the members no matter their decision and we plan to do everything we can to continue to support SHINee in the future."

Concluding the statement, the staff asked fans "for a little more time before making a final decision on the concerts. We will post another notice after further discussion."

Katy Perry Gets Cozy With Mystery Man in Denmark

Remy Ma Opens Up About Her Nasty Feud With Nicki Minaj: It's Time to Move On 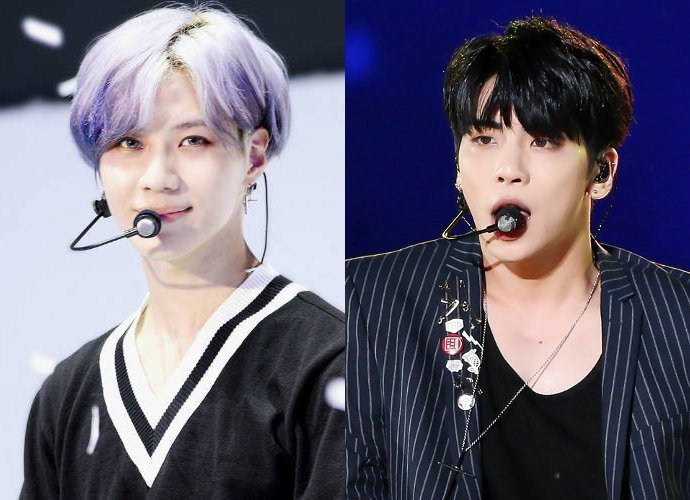 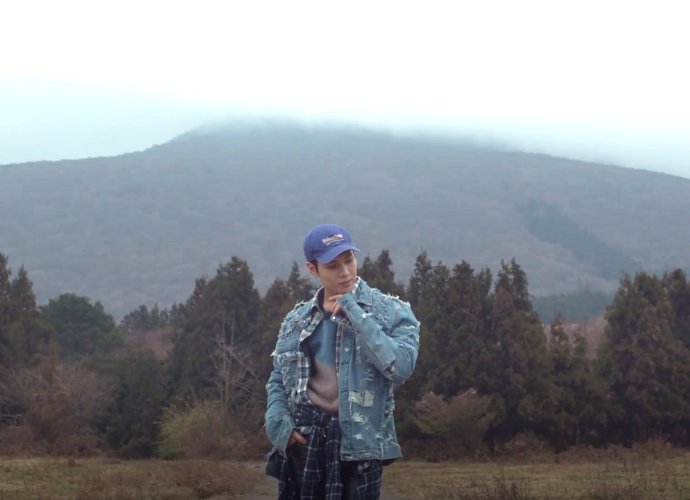 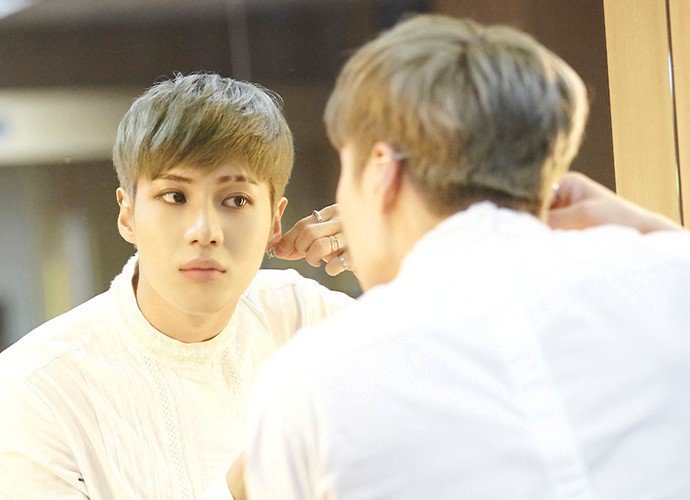 SHINee's Taemin Crying During Filming of 'The Unit'