Many fans are convinced that the Grammy-winning girl group will reunite after Bey posts on her official website a picture of herself wearing AC/DC T-shirt with only the 'DC' part showing.

AceShowbiz - Beyonce Knowles is known for dropping hints about upcoming projects and personal news way in advance, and it appears that the "Love on Top" songstress has done it once again. This time, fans were convinced that Bey hinted at a Destiny's Child reunion after she shared on her official website a picture of herself.

In the snap, Bey was seen teaming up her denim jacket with an AC/DC T-shirt, and it didn't take too long for fans to notice that the popstar only showed the "DC" part in the pic. It eventually led fans to believe that Bey hinted at the highly-anticipated reunion as "DC" is the initials of Destiny's Child.

Another former Destiny's Child member, Michelle Williams (II), was also believed to be hinting at the reunion when she posted on Instagram Stories a picture of an outfit that she wore when the group reunited at the 2013 Super Bowl. "You all remember this performance outfit from Super Bowl with the bee?" she captioned the pic.

Original member of the girl group, LaTavia Roberson, also posted on Twitter on December 5 an interesting tweet which read, "I have so much to tell you guys! All I'm allowed to say right now is.. never mind." Another original member, LeToya Luckett, posted on Instagram in October a throwback snap of the girls.

I have so much to tell you guys! All I'm allowed to say right now is.. never mind. 😊🤐

A Twitter user further provoked the speculation when s/he compiled all four hints together, adding that they might perform at the 2018 Coacella since Bey would be the headliner at the annual event. "THEY. ARE. COMING. COACHELLA IS ABOUT TO BE LEGENDARY," so the user tweeted. Many fans then started taking to their own social media accounts to express their excitement for the possible reunion.

THEY. ARE. COMING. COACHELLA IS ABOUT TO BE LEGENDARY. pic.twitter.com/5RMCahlvAS

A fan noted that the reunion rumor "has me shaking," while another said that "If you think I'm going to spend my life savings to see Destiny's Child perform... Then yes. Yes, you are absolutely right. I am."

If you think I’m going to spend my life savings to see Destiny’s Child perform.....Then yes. Yes you are absolutely right I am. https://t.co/0dLoPt8L4C

Meanwhile, Bey's team declined to comment on the possible Destiny's Child reunion at Coachella in April next year.

Report: Omarosa Had to Be Dragged Out of White House as She Protested Her Resignation

Full List of 2018 SAG Nominations: Find Out the Biggest Surprises and Snubs 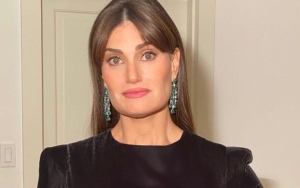 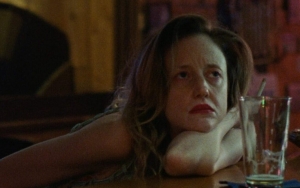 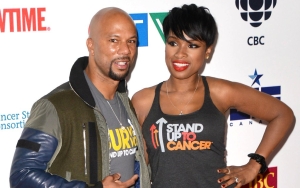 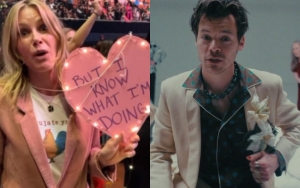 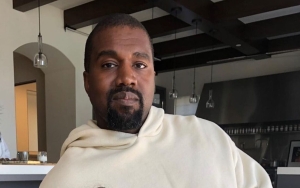 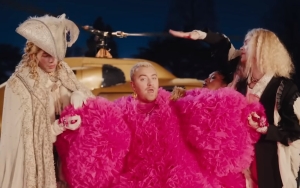