Claes Bang is tapped as the villain of upcoming 'The Girl in the Spider's Web', facing Claire Foy's Lizbeth Salander.

AceShowbiz - Previously, the role of gothic adept hacker girl Lizbeth Salander in "The Girl in the Spider's Web" was assigned to %cClaire Foy%. The film has expanded its cast by tapping %cClaes Bang% from critically acclaimed "The Square" to play the film's villain. Other than the two stars, Dutch actress %cSylvia Hoeks% is on board to be Salander's twin sister, Camilla. However, the casting of Mikael Blomkvist, which was played by %cDaniel Craig%, has not been announced yet.

Bang's casting marks his first major studio role after his critically acclaimed performance in "The Square". The film earned him a best actor nomination in European Film Award. Moreover, "The Square" becomes Sweden's official foreign-language entry for next year's Oscars. On the other hand, "The Girl in the Spider's Web" will not be Foy's first major film, but Salander is her first leading female role in big screen.

The film will be helmed by "Don't Breathe" director Fede Alvarez. Steven Knight wrote the screenplay based on David Lagercrantz's 2015 bestseller novel. "The Girl in the Spider's Web" is going to be the second film adaptation produced as English-language movie. The first English-language film adaptation, "The Girl with the Dragon Tattoo (2011)", starred %cRooney Mara% and Craig, while the Swedish-language films, which were based on the original book series, starred %cNoomi Rapace%.

There is no known plot of the film, but the synopsis of the book's plot may give future audience a big picture of what is going to happen in the film. The synopsis of the book reads, "A genius hacker who has always been an outsider. A journalist with a penchant for danger. She is Lisbeth Salander, the girl with the dragon tattoo. He is Mikael Blomkvist, crusading editor of Millennium. One night, Blomkvist receives a call from a source who claims to have been given information vital to the United States by a young female hacker. Blomkvist, always on the lookout for a story, reaches out to Salander for help. She, as usual, has plans of her own. Together they are drawn into a ruthless underworld of spies, cybercriminals, and government operatives-some willing to kill to protect their secrets."

Variety reported that "The Girl in the Spider's Web" would start its production in January in Berlin and Stockholm. The film is set to hit U.S. theaters on October 19, 2018.

Kendall Jenner Who? A$AP Rocky Spotted Flaunting PDA With This Model in N.Y.C. 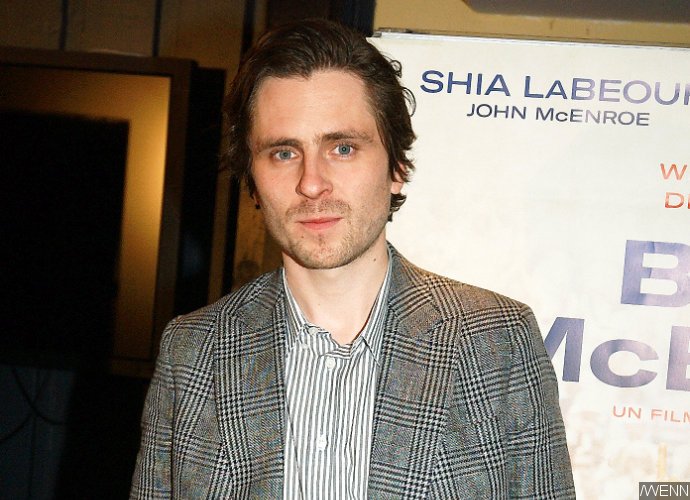 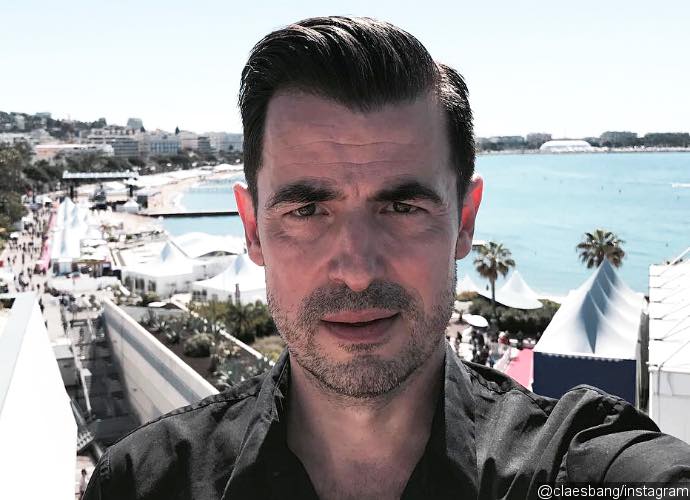 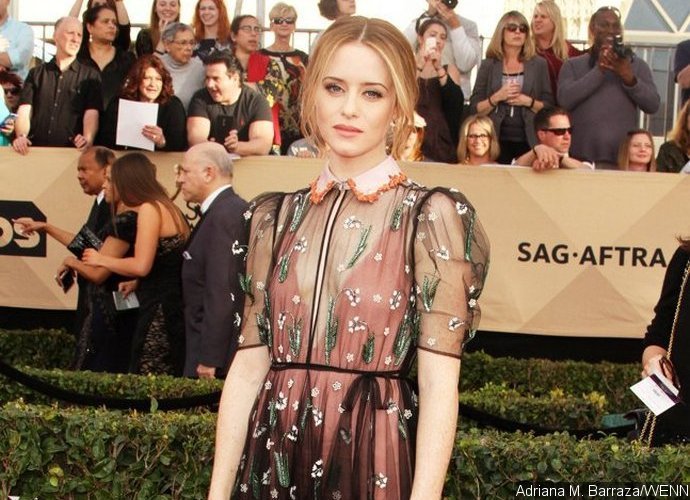 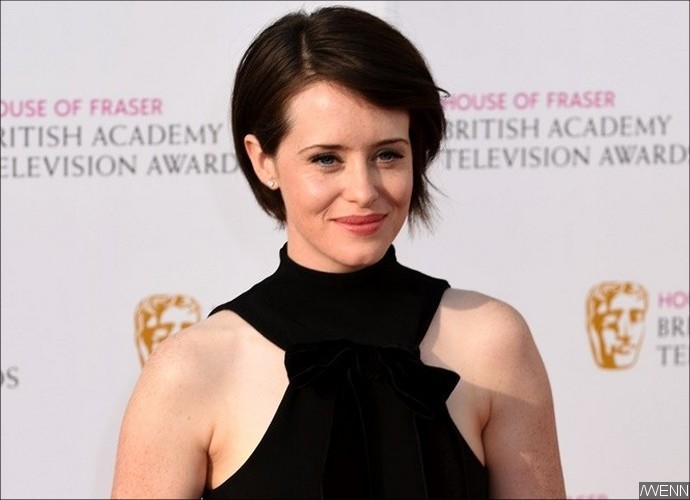 Claire Foy in Talks for 'Girl with the Dragon Tattoo' Sequel