See the four heroes throwing banter in between actions as they fight against a common enemy, Alexandra (Sigourney Weaver), who uses Elektra as one of her weapons.

AceShowbiz - After the Stan Lee-narrated promo, "Marvel's The Defenders" is previewed in a new trailer that gives away more footage from the upcoming series. The video offers a hint at how the four heroes, Daredevil (%cCharlie Cox% ), Jessica Jones (%cKrysten Ritter%), Luke Cage (%cMike Colter%) and Iron Fist (%cFinn Jones%), band together.

It seems that Alexandra (%cSigourney Weaver%) is trying to hurt their loved ones in her effort to rule New York and the four heroes is the only hope to save the city from crumbling. It has been confirmed that %cElodie Yung% will reprise her role as Elektra, and it appears that Alexandra will use Elektra to fight on her side and divide the heroes apart.

We see the heroes in action and throwing banter, as they still try to adjust to and understand each other. At one point, Matt Murdock a.k.a. Daredevil is seen fighting against Danny Rand a.k.a. Iron Fist. But in the end, Matt feels glad that they found each other, though Luke stresses that they're not going to share a hug.

During Marvel Television panel at San Diego Comic-Con, Elodie Yung said Elektra, who died in "Daredevil" season 2, would have a form of amnesia when she's brought back, which explains why she's fighting against the good guys. Marvel and Netflix later screened the first full episode of the new series.

At the panel, Marvel also presented footage from "The Punisher". It opens with a flashback to Frank Castle (%cJon Bernthal%) and his daughter playing guitar. It then switches to show scenes in which Frank is brutally hunting down those who harmed his family.

Meanwhile, "The Punisher" is expected to be released later this year. 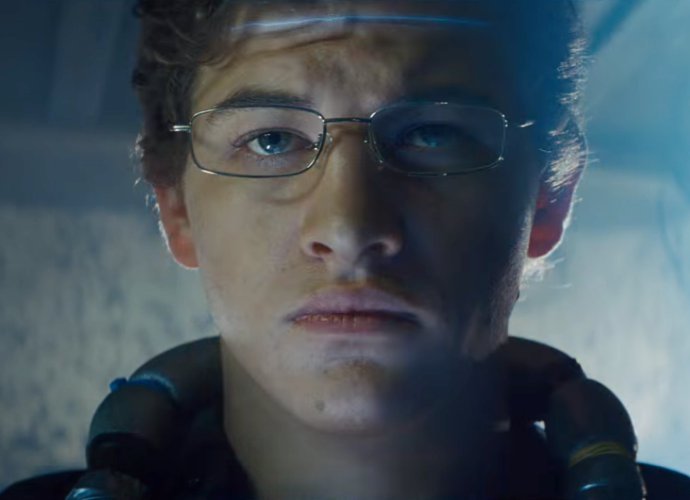 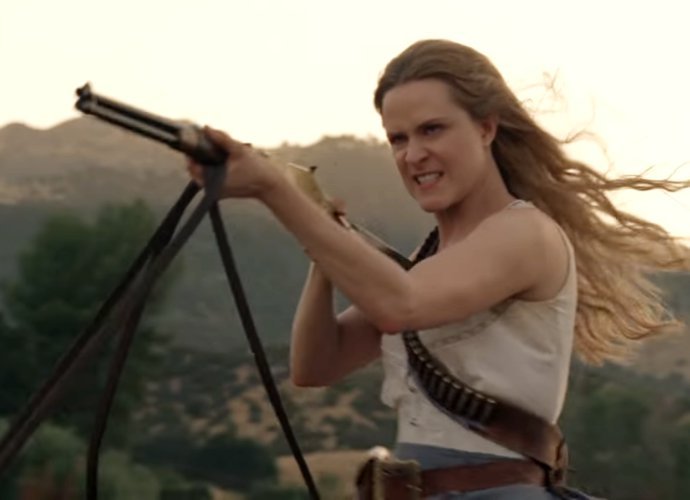 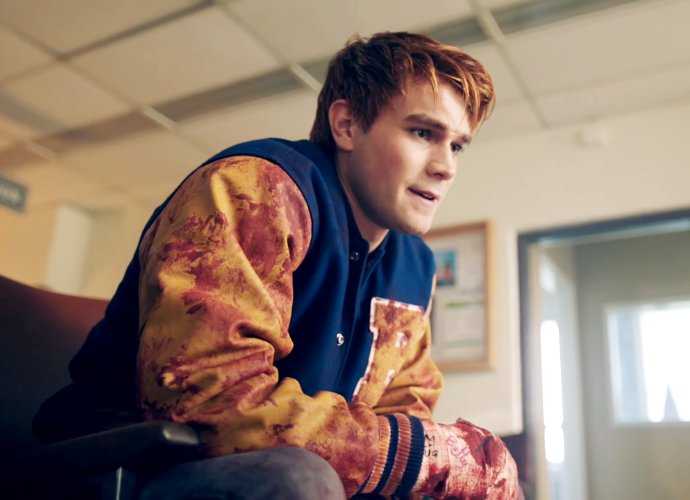 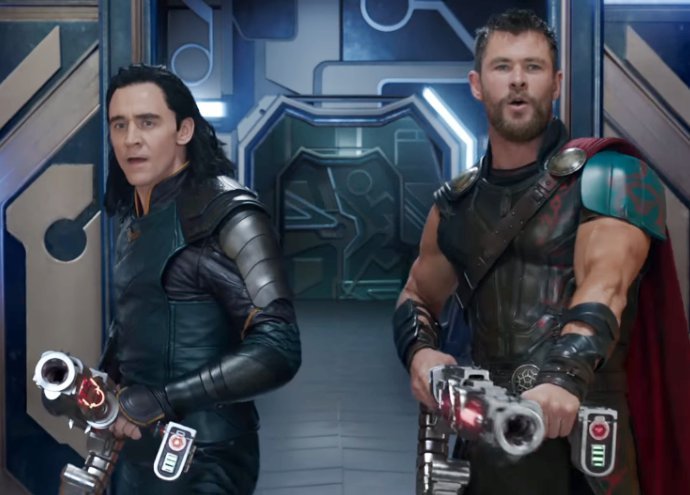 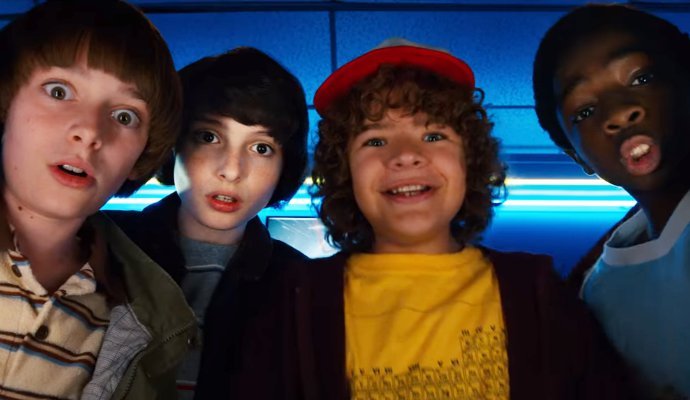