"Many of Travis' friends in rap are warning him that a relationship with Kylie, or any of the Kardashians for that matter, is career suicide and a big L when it comes to street cred," a close friend of Travis' tells the publication. "Those girls are trouble and they're only out for fame. Travis is on the come up and needs to solely be focused on his career and music, not Kylie."

The insider goes on telling the site that Kylie's ex %cTyga%'s music career "fizzled out when he began dating Kylie and would hate to see that happen to Travis." The source explains, "His boys don't want him to be like Tyga who's a has been rapper who's only famous and in the news because he dated Kylie."

"Travis has huge potential and is on the brink of being one of the greats in hip hop and Kylie's a huge distraction and quite possibly a career-ending girlfriend," adds the source, suggesting that Travis' pals don't think they will see him reach his full potential in hip-hop because of his relationship with the brunette beauty.

Travis and Kylie are seemingly going strong with their relationship. Recent report said that she wanted to give the "Mamacita" rapper, who turns 25 on April 30, a horse as a birthday gift. Kylie allegedly came up with the idea to give him a horse since "Travis always tells Kylie about his fascination with horses and how he loved them as a child."

Not Pleased With Her Body, Kendall Jenner Is Dying to Be Like Emily Ratajkowski 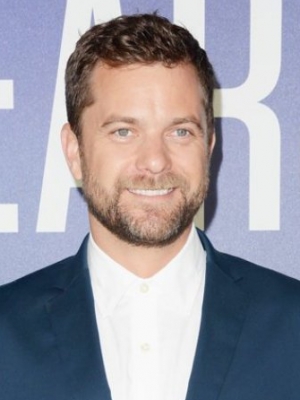