Gail is described as a "determined and resourceful mother" of kidnapped John Paul Getty III, heir to the Getty oil fortune. She "remains committed to helping her son as she navigates tricky familial waters," despite the fact that she's broke.

The role of Gail Getty marks the first TV role of Swank since the late 1990s, after she starred on "Beverly Hills, 90210", "Leaving LA" and "Camp Wilder". She won Oscars for her performance in "Million Dollar Baby" and "Boys Don't Cry". The two flicks also got her Golden Globe trophies. Swank's upcoming projects include Steven Sodenbergh's "Logan Lucky" and "55 Steps".

"Trust" follows "the story of John Paul Getty III, heir to the Getty oil fortune. It is set in 1973, when the young Getty is kidnapped in Rome and his Mafia captors are banking on a multi-million dollar ransom." When everyone surrounds him ignores the kidnap, "only Paul's mother is left to negotiate with increasingly desperate kidnappers." The only problem left is that she's broke.

The 10-episode anthology series will be executive produced by Danny Boyle, Simon Beaufoy and Christian Colson. In addition, Boyle is attached to serve behind the lens, while Beaufoy is set to be the head writer. "Trust" hails from FX Productions, Cloud Eight Films, Decibel Films and Snicket Films series.

The first installment of the series is scheduled to kick off its production in June in London and Rome, prior to its January 2018 debut on FX. 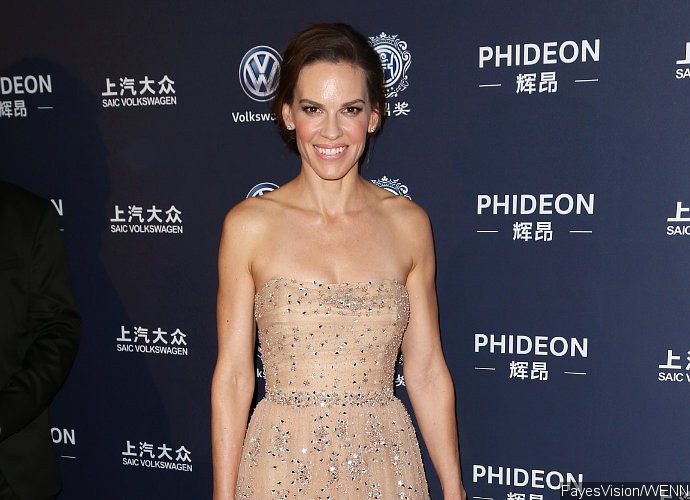