The 24-year-old actress, who plays space cop Laureline in 'Valerian and the City of a Thousand Planets', said that she did kickboxing to get into her character.

AceShowbiz - %cCara Delevingne% seemingly wasn't aware of her own strength while filming "Valerian and the City of a Thousand Planets". During CinemaCon in Las Vegas, the 24-year-old actress admitted that she accidentally punched a stuntman too hard and made him spill blood while filming the movie.

"I did," Delevingne told USA Today. "There was one take where, you know, you're acting and you're into it. And I just clipped him accidentally. There was blood on the armor. I felt very, very bad. But he carried on amazingly," she added. She went on saying, "No stuntmen were hurt in the making the movie."

In "Valerian", Delevingne plays space agent Laureline, a partner to %cDane DeHaan%'s titular character. Delevingne said she trained hard for the role. "I did kickboxing," said Delevingne. She added, "Whatever Valerian needs to do to get out of a situation, she does. She masters every style."

"Valerian and the City of a Thousand Planets" is based on French science fiction comics "Valerian and Laureline", which is written by Pierre Christin and illustrated by Jean-Claude Mezieres. The movie follows space cops Valerian and Laureline who are ordered to do a mission in intergalactic city of Alpha. A great threat emerges in the city and the two cops must find a way to eliminate it.

Other cast members include %cRihanna%, %cEthan Hawke%, %cClive Owen% and %cJohn Goodman%. Distributed by STX Entertainment, the movie is set to hit U.S. theaters on July 21. 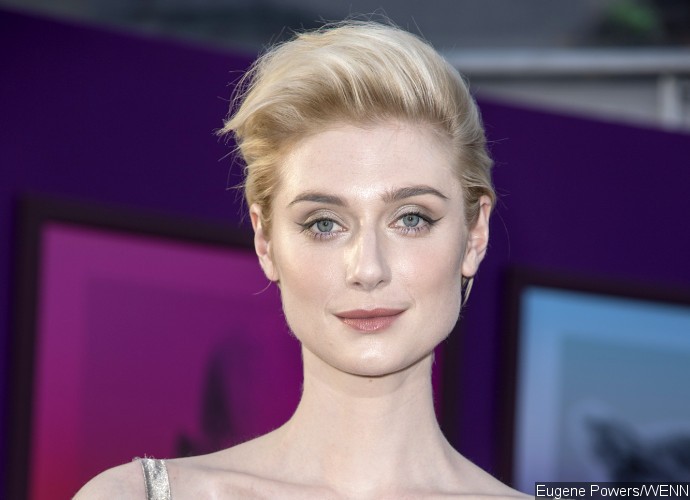 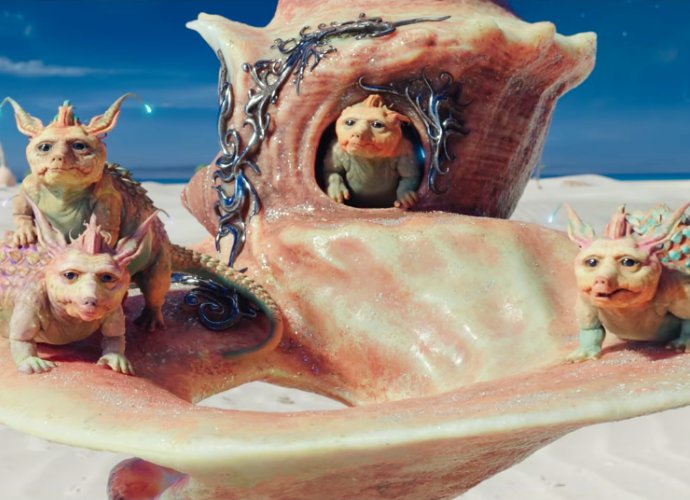 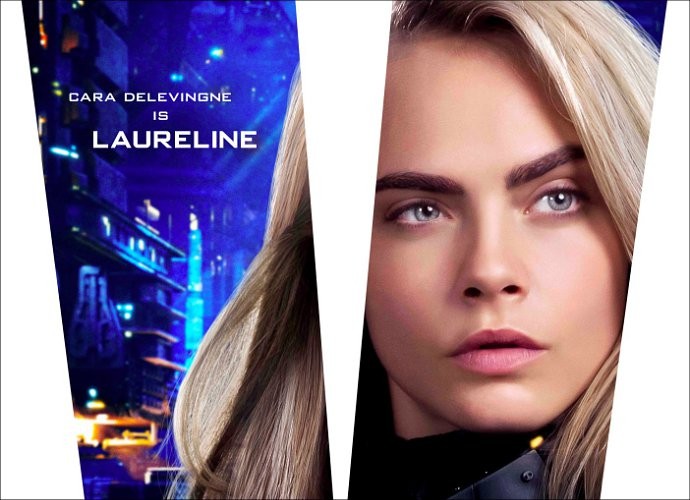 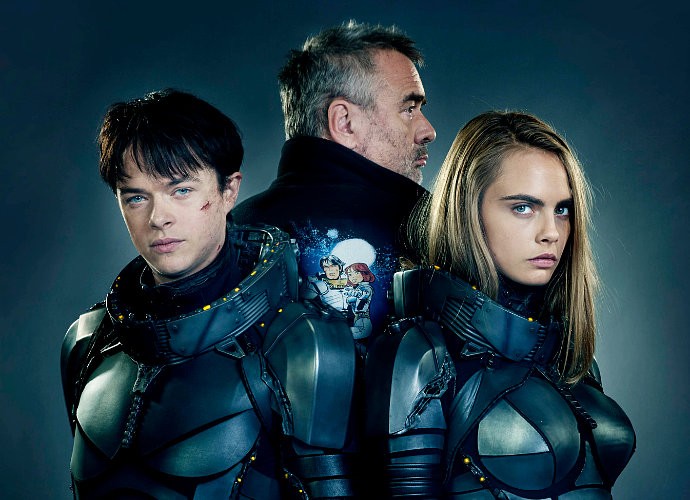 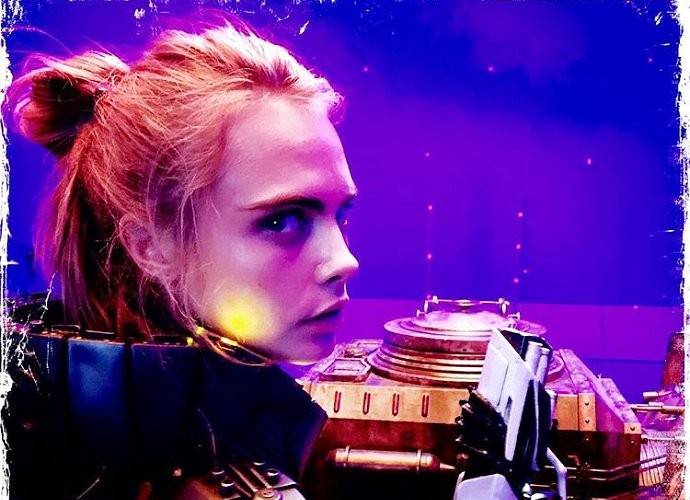