Lily Rabe Is Pregnant, Shows Off Her Baby Bump

AceShowbiz - %cLily Rabe% has a bun in the oven. The "American Horror Story" actress is adding mother to her resume at the age of 34. She is expecting a baby with actor %cHamish Linklater%. It will be her first child with her longtime boyfriend.

The mom-to-be showed off her growing belly when she was walking down the red carpet with her beau at the 2016 Kennedy Center Honors. The actress also hit the stage during the event to pay tribute to her former co-star %cAl Pacino%.

Hamish Linklater, 40, was previously married to playwright Jessica Goldberg. They divorced after 10 years of marriage. They share a nine-year-old daughter named Lucinda Rose. Hamish has appeared on screen and on stage with Lily Rabe, and they will next star together in the film version of "A Midsummer Night's Dream". 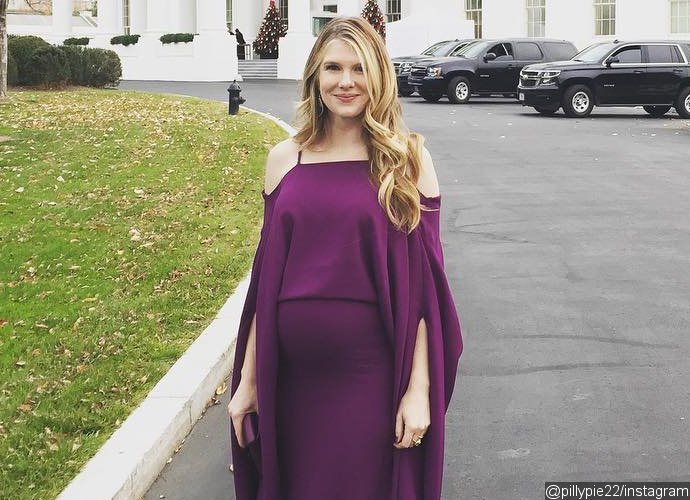 Lily Rabe Is Pregnant, Shows Off Her Baby Bump