The latest sneak peek for the upcoming sixth season of the MTV series reveals Scott and the gang's struggles to remember their missing friend Stiles.

AceShowbiz - %cDylan O'Brien% is back on "Teen Wolf" season 6, but his character Stiles is missing from the rest of the Beacon Hills residents' memories. A newly released trailer for the show's final season highlights the disappearance of Stiles as well as Scott (%cTyler Posey%) and the gang's struggles to remember him.

"Find some way to remember me," Stiles tells Lydia (%cHolland Roden%) before he's taken by the Ghost Riders who erase him from existence. Stiles is trapped on the other side with Peter (%cIan Bohen%), hoping that Scott will come and save him.

Meanwhile, Scott and Lydia still can't remember Stiles, but they all feel there's someone missing. "I came to school this morning and I was sure I was supposed to meet someone," Lydia says. "What if we're all missing the same person?" Scott wonders.

Toward the end of the video, we learn Stiles' last words to Lydia are "remember I love you."

Showrunner Jeff Davis previously said of Stiles' relationship with Lydia, "They're not only lingering feelings - they become a focus, a focal point of the next season. Something big happens in the very first episode of Season 6 between Stiles and Lydia, which you'll have to tune in to see."

The sixth and final season of "Teen Wolf" premieres Tuesday, November 15th at 9/8c on MTV. 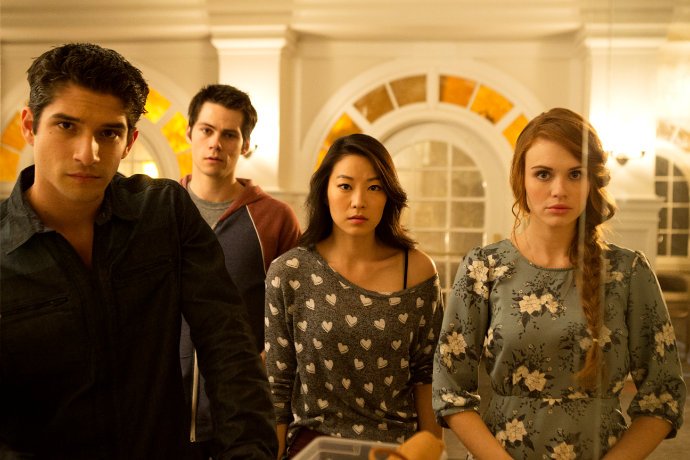 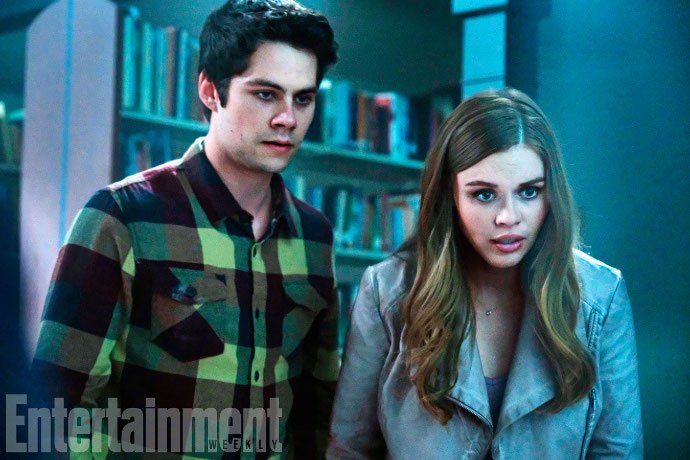 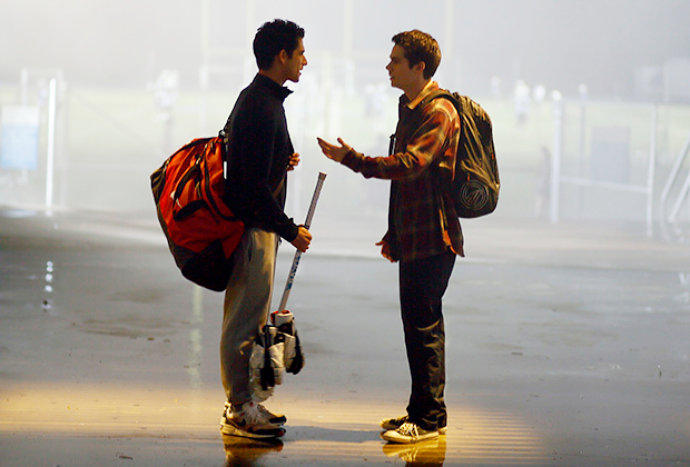 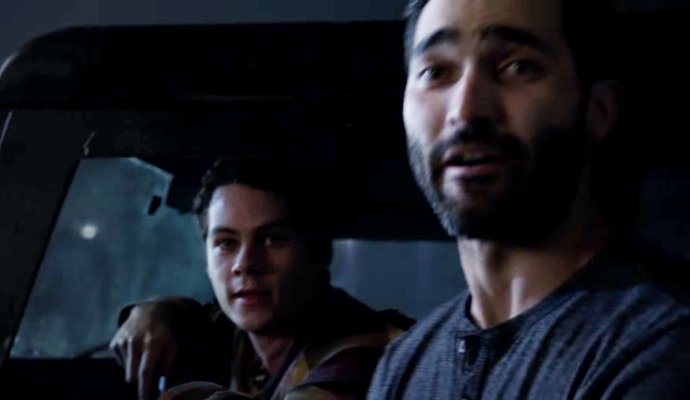 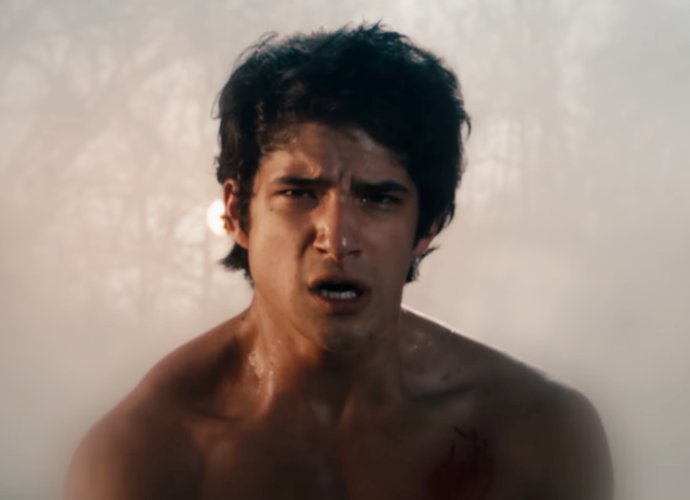