The former 'Crossing Jordan' star will recur in season 2 of the FOX comedy-horror series.

AceShowbiz - %cJerry O'Connell% is joining the cast of "Scream Queens" for season 2. The actor, best known for playing Quinn Mallory on "Sliders" and Detective Woody Hoyt on "Crossing Jordan" among other roles, will recur in the upcoming installment of the comedy-horror series, EW reports.

The 42-year-old, who recently guest starred on Freeform's "Young & Hungry" and ABC's "Mistresses", will first appear in the season premiere slated to air Tuesday, September 20 at 9/8c. His role, however, is currently kept under wraps.

Also newly added to the cast of the anthology series is %cLaura Bell Bundy%. The actress, probably best known for her role as Elle Woods in "Legally Blonde" on Broadway, lands a recurring role on the show.

The second season will be set in a hospital run by Cathy Munsch. 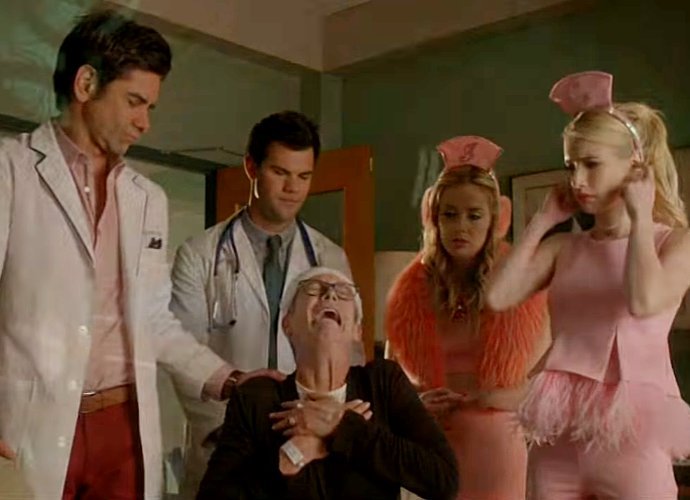 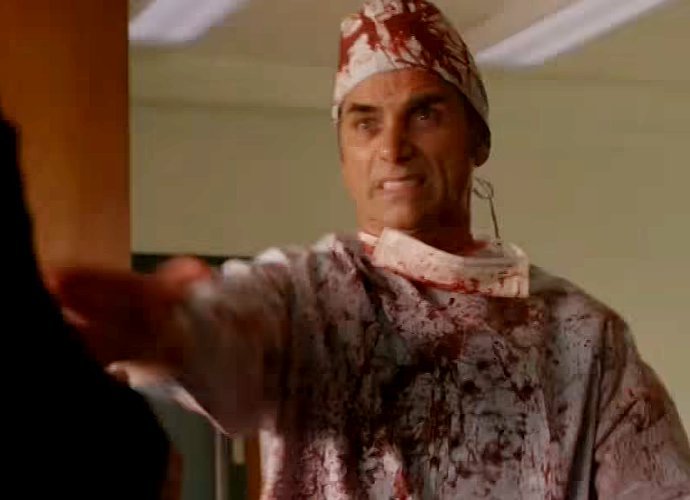 'Scream Queens' 2.07 Preview: The Green Meanie Gets Order to Kill 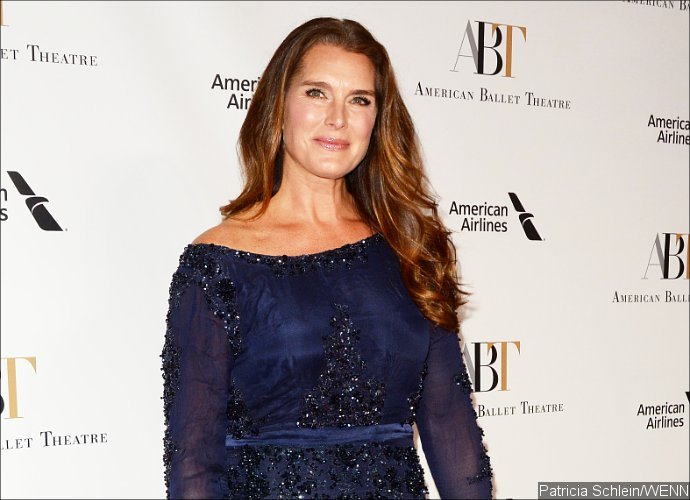 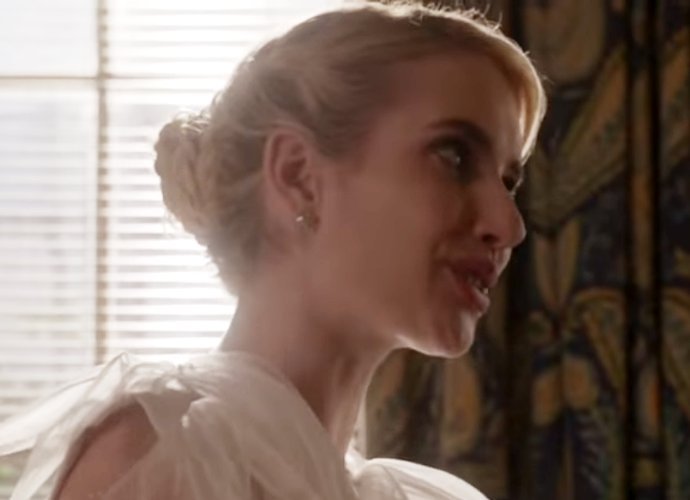