A rep for Swank confirms that the actress has broken off her engagement after she's spotted without her engagement ring at last weekend's 2016 French Open in Paris, France.

AceShowbiz - %cHilary Swank% is no longer set to marry fiance %cRuben Torres%. Her rep can confirm that the 41-year-old actress has called off her engagement to the former professional tennis player, though details regarding their split are still unavailable.

Torres proposed to Swank during a romantic hike together back in March. She shared the happy news and shows off her engagement ring in an Instagram post. "Went on a hike and this happened! I am so happy to announce the engagement to my dear Ruben," she wrote back then.

However, the ring was nowhere to be seen when the two-time Oscar winner attended the 2016 French Open in Paris, France over the weekend. She has also removed the engagement announcement from her social media.

Swank and Torres started dating last summer and made their red carpet debut as a couple last December while attending DuJour Magazine's annual kick-off party for Art Basel in Miami. Prior to her relationship with Torres, she was married to her "Quiet Days in Hollywood" co-star %cChad Lowe% for 10 years before their 2007 divorce.

Lady GaGa May Head to Las Vegas for a Residency 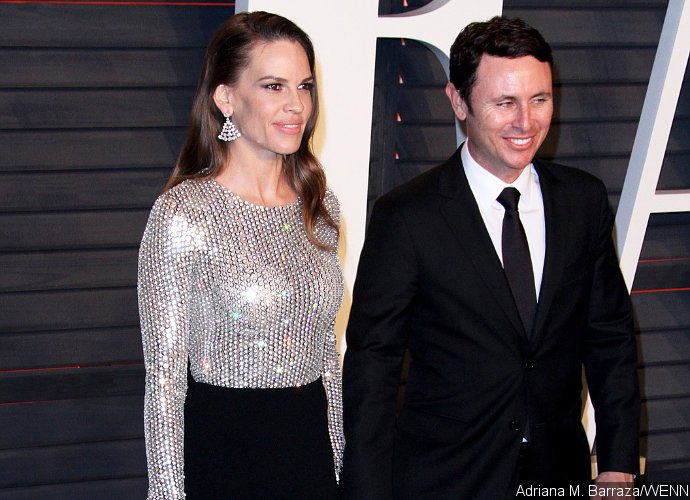 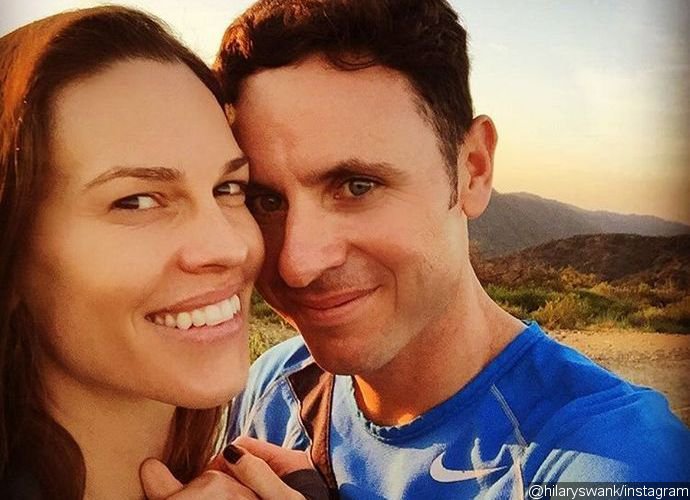 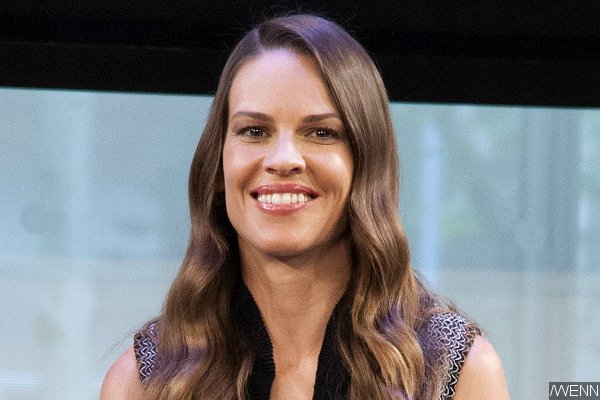