The 'Ghostbusters' actor was rushed to a Santa Monica hospital after complaints of stomach pain on Saturday, June 4.

AceShowbiz - %cDan Aykroyd% was rushed to emergency room in a Santa Monica hospital after complaints of stomach pain on Saturday, June 4. According to L.A. City Fire, paramedics responded to a call at Dan's house around 10 A.M.

Sources tell TMZ that the "Ghostbusters" actor was hospitalized for a minor stomach ailment, but he's since been released and is recovering at home. Doctors ran all the tests needed, but as of yet the cause of the stomach pain hasn't been confirmed.

Dan's representative hasn't commented on the report yet. The 63-year-old actor has been busy of late, being involved in two remakes of his own classic movies, "Ghostbusters (2016)" and "Blues Brothers".

Dan recently gushed over the "Ghostbusters" remake. "As originator of the original: Saw test screening of new movie," he wrote on Facebook, "Apart from brilliant, genuine performances from the cast both female and male, it has more laughs and more scares than the first 2 films plus %cBill Murray% is in it! As one of millions of man-fans and %cRay Stantz%, I'm paying to see that and bringing all my friends!" 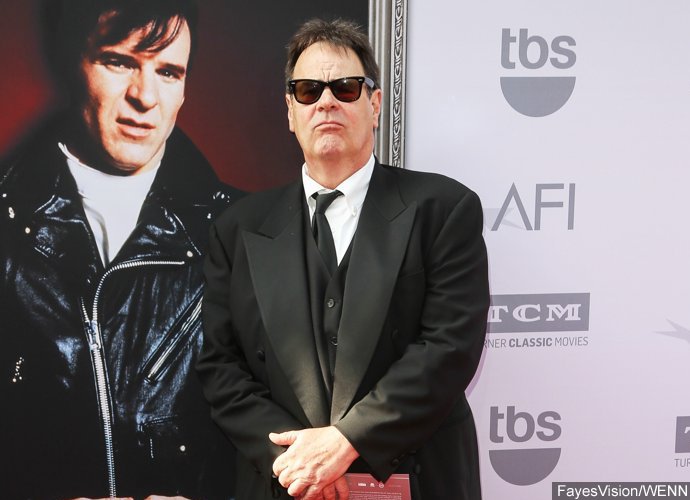