Jamie Bell in Talks to Be the New James Bond

The actor who plays The Thing in 'The Fantastic Four' remake has reportedly discussed with 007 producer about replacing Daniel Craig.

AceShowbiz - A replacement for Daniel Craig in the James Bond movie may have been found. Deadline reports Jamie Bell has had discussions with 007 producer Barbara Broccoli, who coincidentally produces Bell's new movie "Film Stars Don't Die", about taking over the coveted role.

The casting report comes after Craig was rumored to turn down a lucrative deal to reprise his role and serve as a co-producer for the next two films. Instead, the actor is finalizing a deal to join Steven Soderbergh's heist film "Logan Lucky" with Katherine Heigl.

Jamie Bell was last seen in "The Fantastic Four" as Ben Grimm or best known as The Thing. He is not the only one linked to the "Spectre" sequel. Idris Elba and Tom Hiddleston are among fans' favorites while Gillian Anderson is campaigning to be the first female 007 Agent. 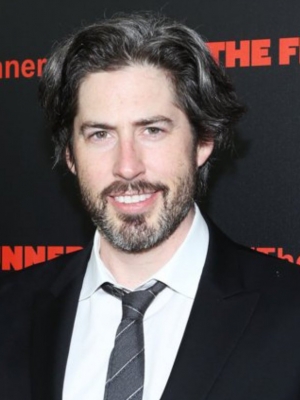