While appearing on 'The Ellen DeGeneres Show', the Canadian actor gushed over his first daughter and his newborn baby girl while teasing fans with a picture of the latter.

AceShowbiz - It seems like %cRyan Gosling% can't stop gushing over his family. The 35-year-old actor stopped by "The Ellen DeGeneres Show" and talked about his newborn baby Amada as well as his 19-month-old daughter Esmeralda.

He sent the crowd into a frenzy when he said he would show a picture of the newborn baby. "I brought a picture I don't know if you're interested," the star asked, to which the audience responded enthusiastically with a loud shout.

However, the photo he's talking about turned out to be a photo of a baby body with %cEllen DeGeneres%' face. Though the audience might be disappointed, they're still amused by his joke.

Later on, Gosling shared his experience with his first daughter when they played around in a park and ended up having a graffiti battle. "We go to the park. Play with chalk. It's funny because when I was a younger man, I had a fantasy of getting into the graffiti world for a minute, and I was living downtown, and I heard that if you tag over someone else's tag, that's how you start a battle," he explained.

"So I did this for a few months and no one ever bothered to battle with me because I guess I was so bad at it...so I was like, ok I'll just hang up my spray cans and that'll be that," he continued. "And now, since I take my little girl to the park, we always write her name in chalk, and some kids have been erasing her name and writing their name over it. So finally, I'm in a proper tagging battle."

In another interview, Gosling opened up about his feelings after his wife %cEva Mendes% gave birth to daughter Amada on April 29. "It's heaven. It's like walking through a field of flowers every day. I live with angels," he shared.

Listen to OneRepublic's Dramatic New Single 'Wherever I Go'

Lupita Nyong'o May Be Playing This Character in 'Black Panther' 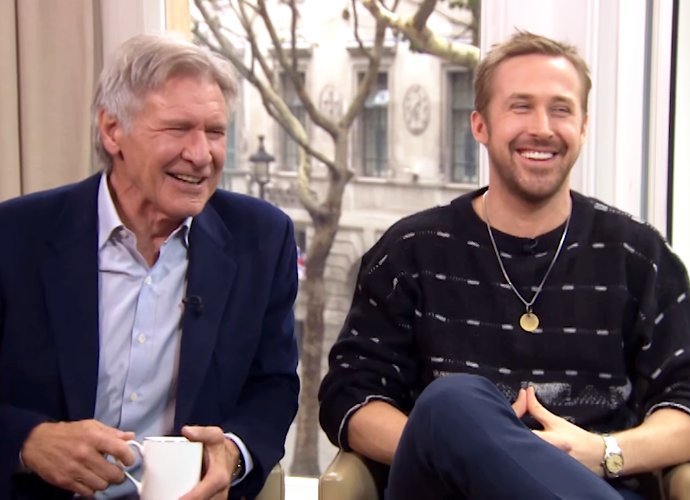 Video: Ryan Gosling and Harrison Ford Have Giggle Fit in Most Hilarious Interview Ever 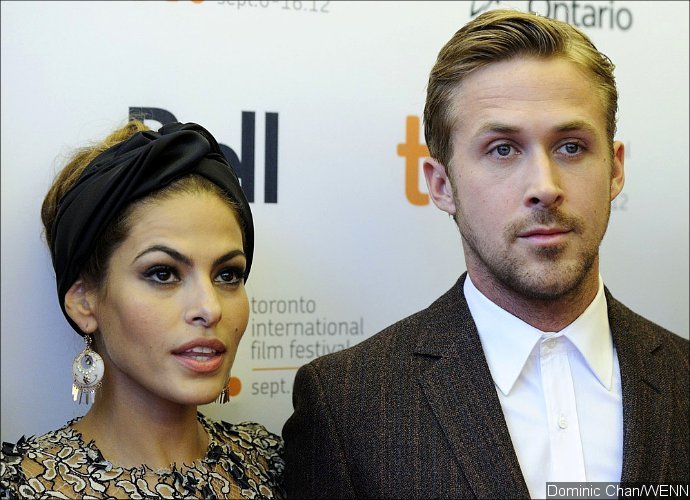 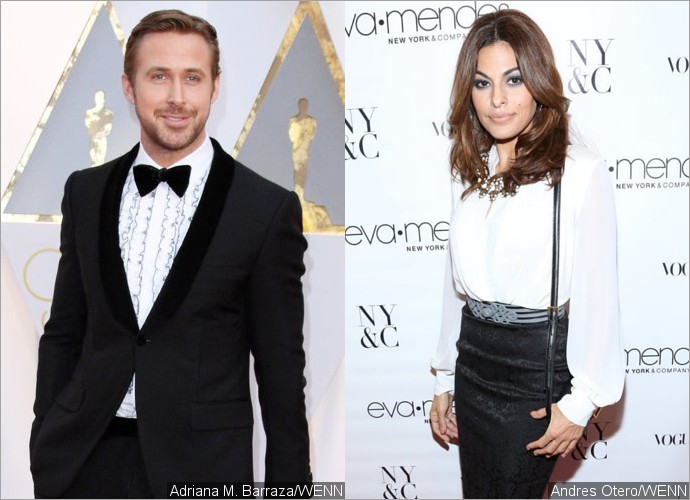 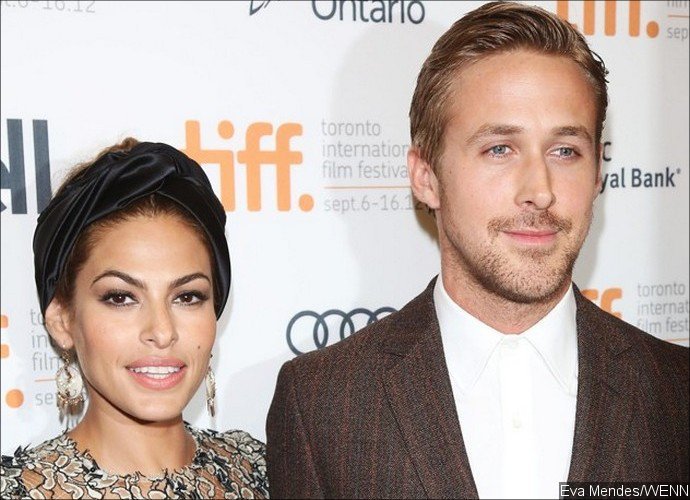