No! 'Castle' Officially Canceled by ABC. Find Out Which Shows That Also Don't Make It to Next Season

ABC has announced the cancellations of 'Castle', 'Agent Carter', 'Nashville', 'The Muppets' and more series, while 'Marvel's Most Wanted' is not moving forward.

AceShowbiz - Prepare your tissue, "Castle" fans! Next week's episode would be the last for the police procedural series. ABC has confirmed that it canceled the show after eight seasons, following news of %cStana Katic%'s departure at the end of this season.

It was previously reported that Katic and %cTamala Jones% would not be returning for the supposed ninth season due to budgetary reasons. Other stars such as %cNathan Fillion%, %cSeamus Dever% and %cJon Huertas% had signed new deals that would keep them on the show for another season. Fillion tweeted after Katic's exit was announced, "Castle has been one of the greatest joys of my creative life, and I hope the show continues on for years to come."

The show reportedly filmed two endings, one for if it were renewed for a ninth season and another if it's canceled after season 8. A promo for the Monday, May 16 episode titled "Crossfire" hints at Beckett's potential death, but that may change with this alternative ending.

"Castle" isn't the only show which won't return for the next season on ABC. The network has also pulled the plug on "Marvel's Agent Carter" after two seasons, "Nashville" after four seasons, "Galavant" after two seasons as well as freshmen "The Muppets" and "The Family".

To fill the void left by these canceled series, ABC has ordered new series "Still Star-Crossed", a period drama which picks up where "Romeo and Juliet" left off. The Alphabet also renewed Shondaland drama "The Catch" for a second season. Meanwhile, the network has decided to pass on "Marvel's Agents of S.H.I.E.L.D." spin-off "Marvel's Most Wanted" that would center on Bobbi Morse (%cAdrianne Palicki%) and Lance Hunter (%cNick Blood%).

Listen to OneRepublic's Dramatic New Single 'Wherever I Go' 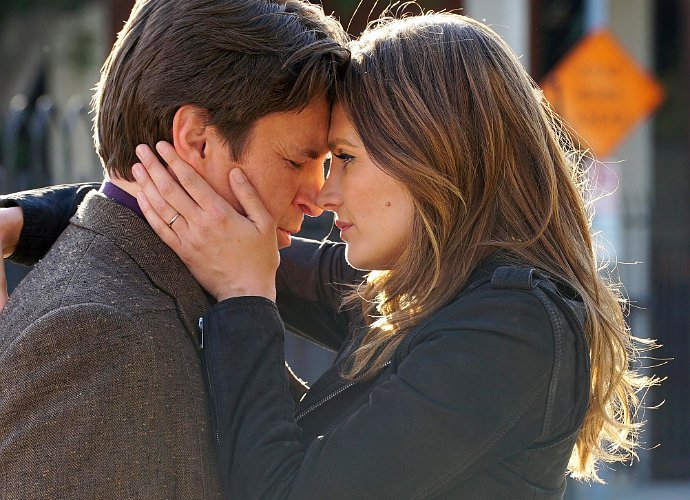 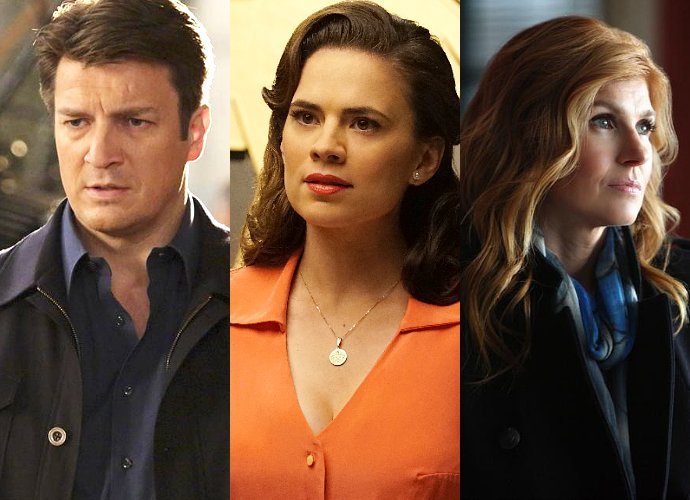 No! 'Castle' Officially Canceled by ABC. Find Out Which Shows That Also Don't Make It to Next Season 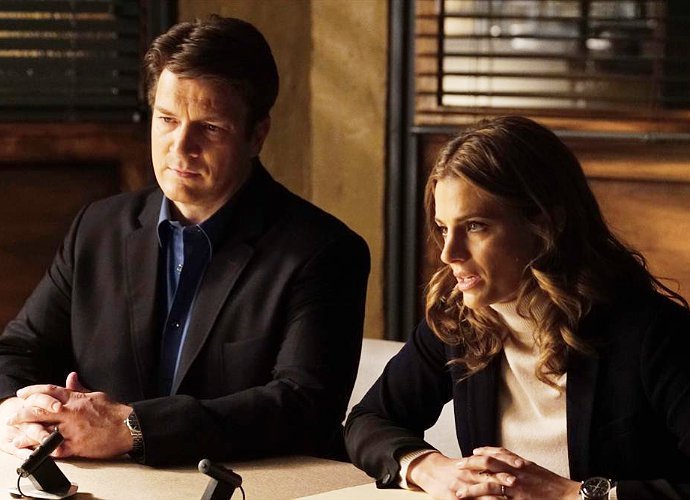 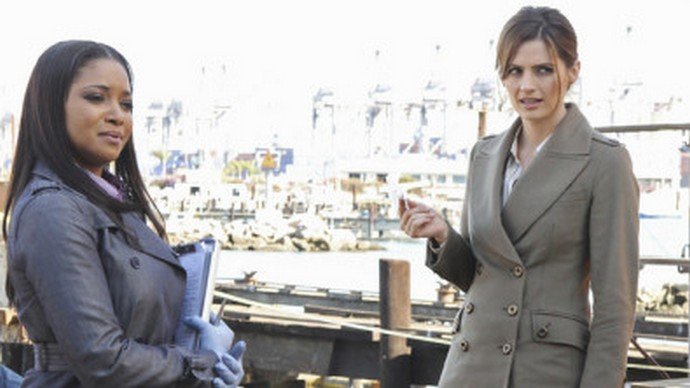 Stana Katic and Tamala Jones to Leave 'Castle' After Season 8 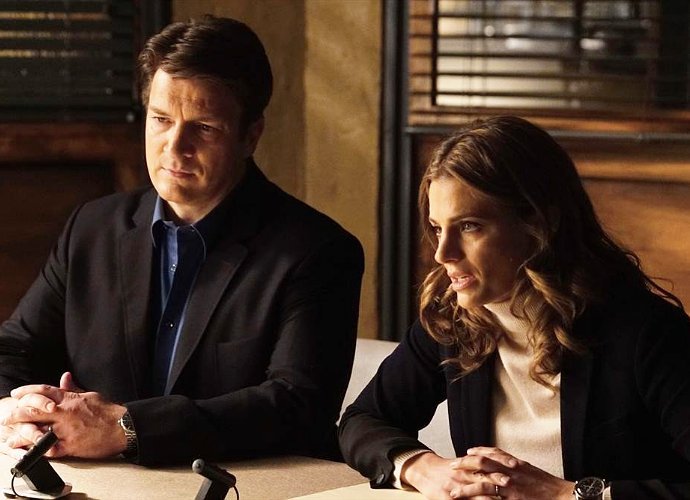 'Castle' Won't Kill Off One of Its Co-Leads