The 'Creed' actor is expected to portray a mob boss in Antoine Fuqua's television adaptation of Mario Puzo's novel.

AceShowbiz - %cSylvester Stallone% is going to make his TV debut. "The Expendables" actor is heading to the small screen with a mafia drama series called "Omerta". The "Creed" star is expected to play the major role of mafia boss.

The show is adapted from Mario Puzo's book of the same name. It's the final novel in the author's mafia trilogy that started with "The Godfather" and "The Last Don". Sly is set to work with "The Equalizer" director Antoine Fuqua for the project.

The news comes just weeks after Fuqua signed a multi-year TV deal with Weinstein Co. The director is now gearing up for the release of his new movie "The Magnificent Seven" starring %cDenzel Washington% and %cChris Pratt%.

Meanwhile, Sylvester Stallone is expected to reprise his iconic role as Rocky Balboa in "Creed 2" after he won a Golden Globe and received an Oscar nomination, thanks to the first movie. His other films include "Ratchet & Clank" and "Animal Crackers". 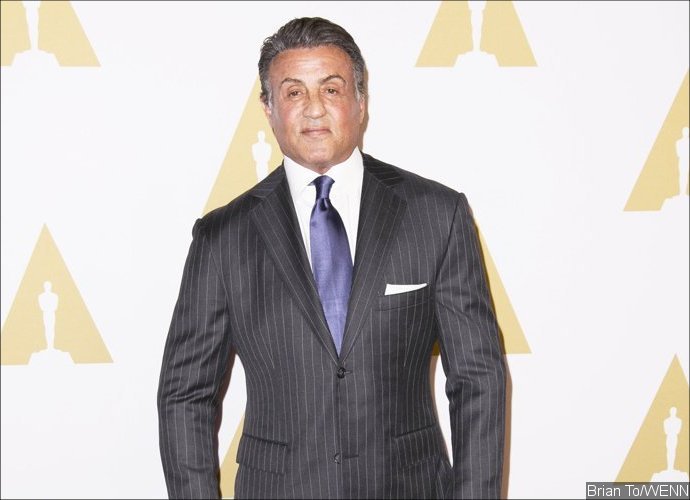