AceShowbiz - "The Hunger Games: Mockingjay, Part 2" trio made their mark at the TCL Chinese Theater on Saturday, October 31. %cJennifer Lawrence%, %cJosh Hutcherson% and %cLiam Hemsworth% were having a Handprint Ceremony ahead of the final movie's theaterical release on November 20.

TCL Chinese Theatre President Alwyn Hight Kushner was the first to step up on the podium to give an introduction but he was booed by the audience for calling Lawrence's character "Katniss Evergreen". Comedian and talk show host %cConan O'Brien% took over from Kushner and made a joke on the history of the cementing tradition. It was Los Angeles City Council member Mitch O'Farrell who officially introduced the three stars.

"I did not know that we were going to have to make a speech today," Lawrence said. "I'm very grateful. I think I can say that on behalf of everyone here for the 'Hunger Games.' I can't remember your names. I'm just kidding, I know your names. Anyway, Liam?" Hemsworth took the mic and said, "I'm going to say to you guys that I'm honored to share it with you. Let's just be friends forever." Hutcherson gave the last words, telling fans, "You guys supported us before the first movie and it could have been really bad, so thank you for that. You guys give us the energy to keep going."

They proceeded with the ceremony, placing their hands and feet in the cement, signed their names and gave autographs. 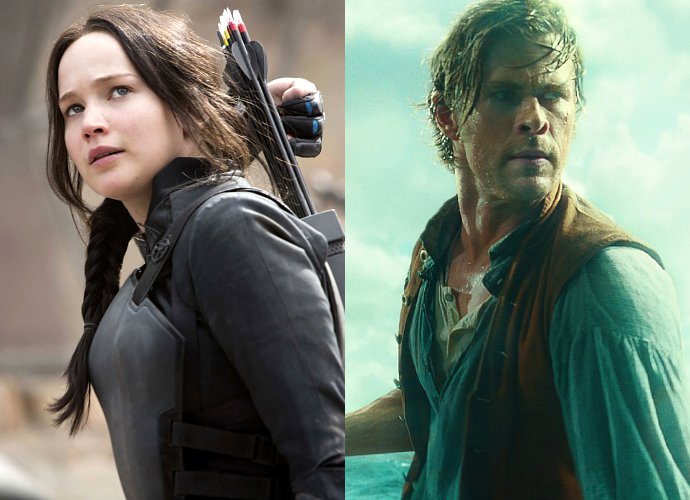 'Mockingjay, Part 2' Wins at Box Office as 'In the Heart of the Sea' Flops 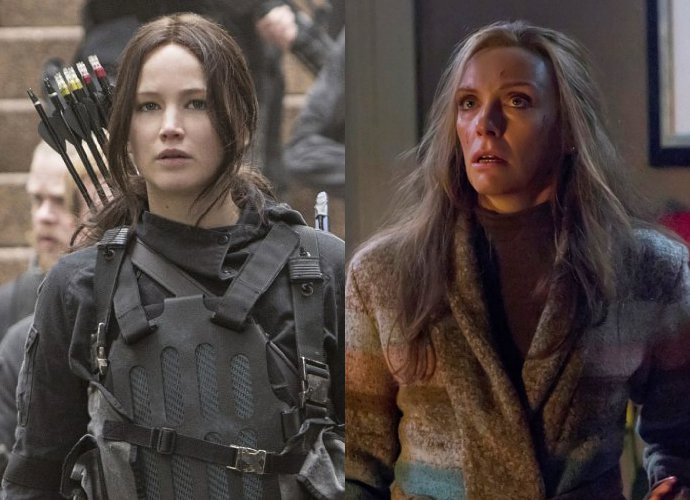 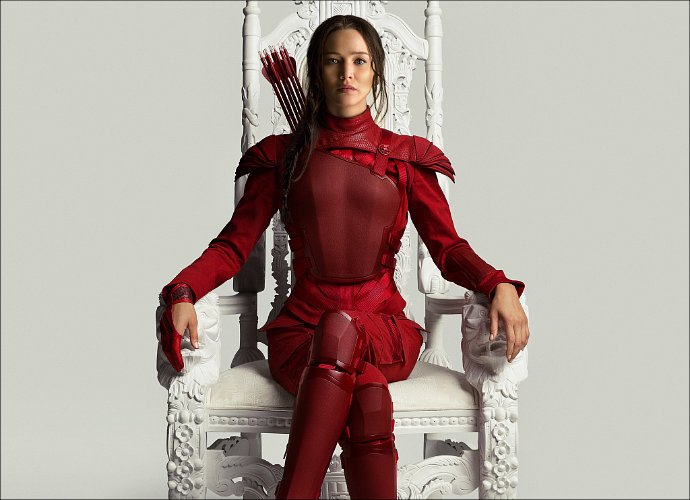 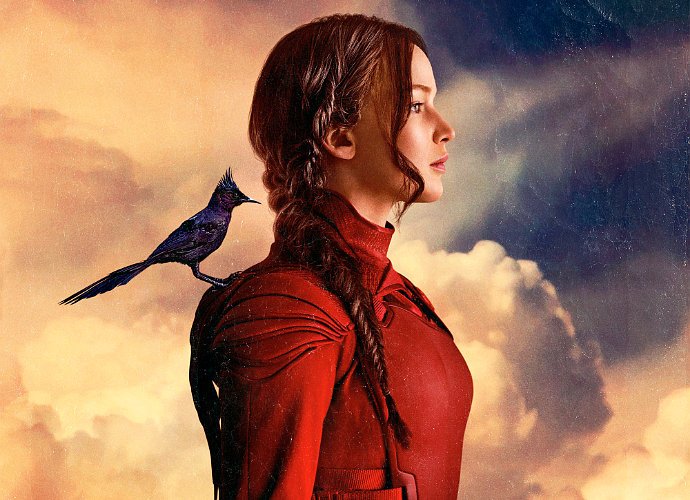 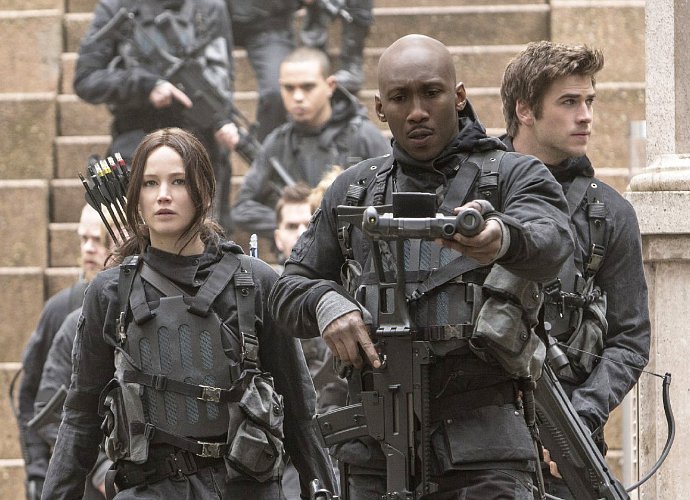 Is 'Hunger Games' Getting a Prequel?