Multiple sources close to the couple say that the 'Dumb and Dumber To' actor only wanted to take a short break from his ex-girlfriend Cathriona.

AceShowbiz - %cJim Carrey% reportedly only wanted to take a short break from his ex-girlfriend Cathriona White who committed suicide on September 28. TMZ reported that the 53-year-old actor didn't manage to tell her so before she was found dead at her house.

Multiple sources close to the couple told the website that the actor of "Dumb and Dumber To" wanted to get back together with her late ex-girlfriend. Some friends attempted to console the makeup artist following her breakup by telling her that Jim still cared for her. However, she was allegedly so distraught that she didn't listen to them and decided to take her life. A rep for the actor has yet to comment on the report.

On September 19th, Jim and Cathriona were photographed having dinner together at Nobu in Malibu for her birthday. A source told Entertainment Tonight that both of them initiated PDA throughout the night. "They looked really happy together," another eyewitness said of the two who seemed to be sharing "a very romantic meal."

Following Cathriona's apparent overdose, pill bottles prescribed to the actor were reportedly found next to her bed. However, the cause of her death is still unclear pending toxicology results. Following her death, Jim said in a statement, "I am shocked and deeply saddened by the passing of my sweet Cathriona.... My heart goes out to her family and friends and to everyone who loved and cared about her. We have all been hit with a lightning bolt." 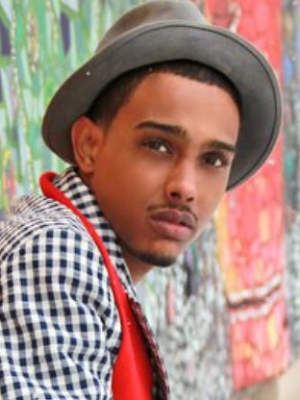