Lewis Hamilton Confirms He and Kendall Jenner Are Not Dating

'Me and Kendall have been friends for a while, so we're just friends,' Lewis said of his close bond with the model and reality TV star.

AceShowbiz - Despite rumors to the contrary, %cLewis Hamilton% and %cKendall Jenner% are not dating. The Formula 1 driver cleared up those false persistent dating rumors, claiming there is nothing platonic between them. Catching up with E! News while attending the Opening Ceremony Spring 2016 fashion show during New York Fashion Week, Lewis said, "Me and Kendall have been friends for a while, so we're just friends."

Notwithstanding his denial, the racer had nothing but praise for the model and reality TV star. He was quoted as telling E! News, "She's doing incredible, she's very focused, very level-headed, and she's just-for such a young woman, she's very grown up."

Lewis and Kendall ignited dating rumors after they were spotted together at the Formula One Grand Prix in Monaco back in May. They were then spotted together again on several occasions, the last one was on September 10. At that time the duo were snapped strolling around in New York City. 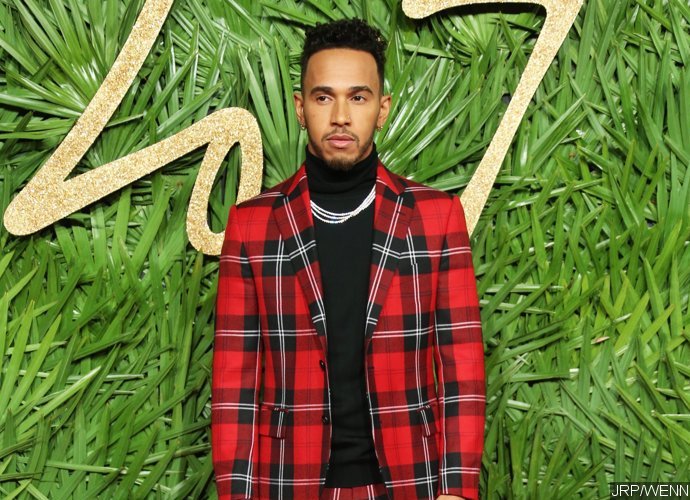 Lewis Hamilton Accused of Being Obsessed With Threesomes by Ex-Girlfriend 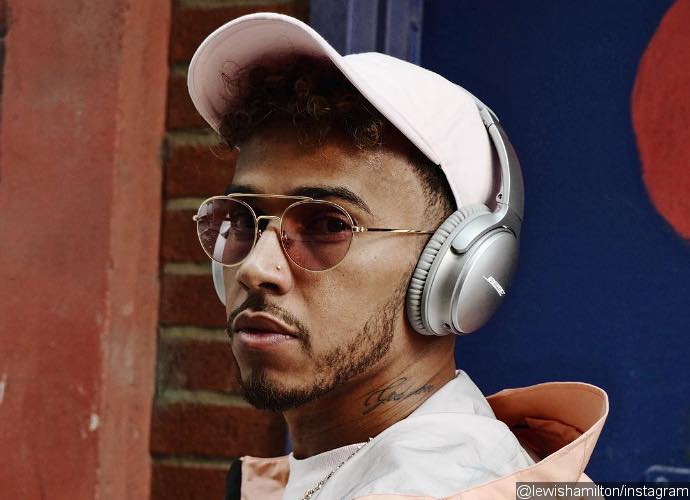