Jamie was joined by a number of female friends for the bachelorette party held at the Hard Rock Hotel Riviera Maya in Mexico last week.

AceShowbiz - Set to wed her actor fiance %cBryan Greenberg% before the end of the year, %cJamie Chung% had some fun during a bachelorette party at the Hard Rock Hotel Riviera Maya in Mexico last week. She was joined for the celebration by a number of female fans. The companion enjoyed the warm tropical ocean at the resort, relaxing in sunny cabanas and leaping into the blue waters below a dock.

Bride-to-be Jamie donned a dark blue and white bikini during the party and looked very happy as she was spotted sporting huge smile on her face. Later that day, the "Big Hero 6" actress treated her guests to private session at the hotel's Bret Michaels Suite, where they could take advantage of a photo booth, in-room gym, theatre room, and steam room. They, moreover, seemed to particularly enjoy the private fire-pit on the suite's roof where they were spotted roasting marshmallows.

A night of cocktails followed soon thereafter and there was a beach run for Jamie, as well as yoga and massages for the whole group. Photos from the bachelorette party have made their way to the web.

Jamie and Bryan began dating in 2012 after knowing each other for several years and got engaged in January 2014. Earlier this month, they were reported to be planning to tie the knot at El Capitan Canyon in Santa Barbara, California on October 31 later this year. 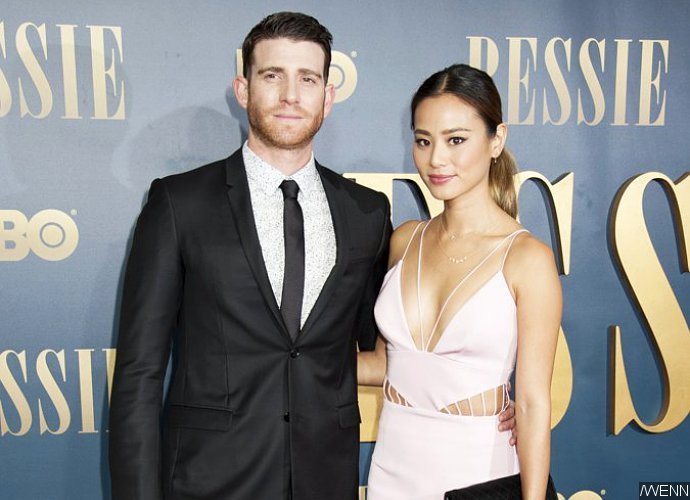 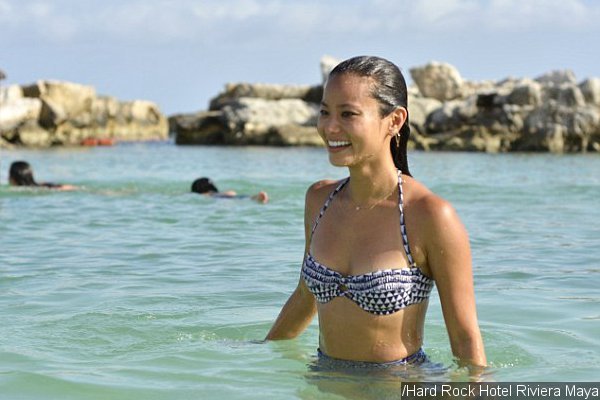 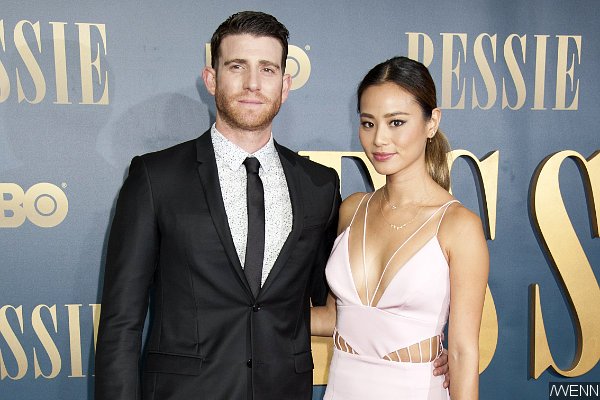