The two lovebirds made their first red carpet appearance in nearly five months at the 2015 Venice Film Festival on Friday, September 4.

AceShowbiz - "Black Mass" cast members attended a special screening for the movie at the 2015 Venice Film Festival in Venice, Italy on Friday, September 4. Among those who shone on the red carpete were %cJohnny Depp% and his wife %cAmber Rose%.

It was Johnny and Amber's first red carpet appearance in nearly five months. The 52-year-old actor looked dapper in a three-piece navy blue tuxedo paired with a black bow tie and patent shoes. He flashed his gold teeth when smiling for the camera.

Amber, meanwhile, looked gorgeous in her cleavage-baring black long dress. She styled her hair in messy curls and completed her look with gold earrings and bracelets.

Another couple who glittered the red carpet was %cDiane Kruger% and her boyfriend %cJoshua Jackson%. Diane donned a burgundy off-the-shoulder velvet dress which featured an elegant bow at the middle stretching out behind her in place of a long and traditional train. She completed her look with white open-toed heels and a box metallic clutch. Joshua, meanwhile, sported classic black tuxedo paired with black leather shoes.

Diane Kruger was a total "Boss" on the #BlackMass red carpet tonight in Venice! http://t.co/UP4GXCBsLz pic.twitter.com/iSZygK3peM

"Black Mass" is scheduled to hit U.S. theaters on September 18. 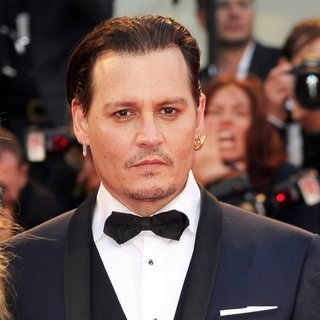 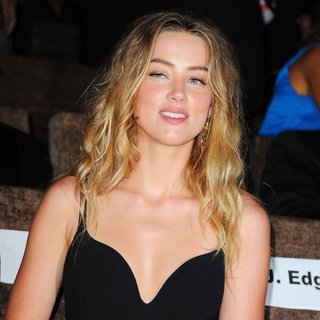 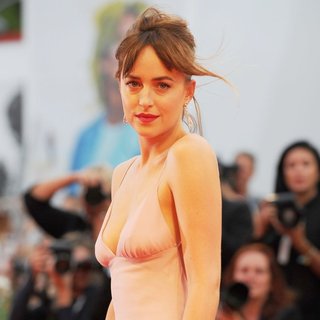 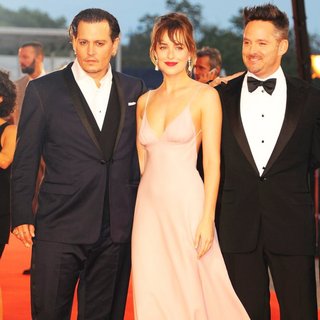 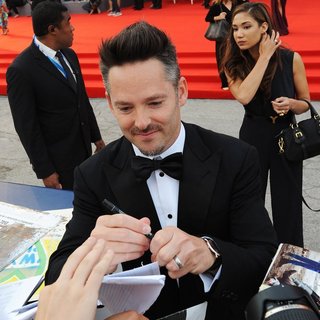 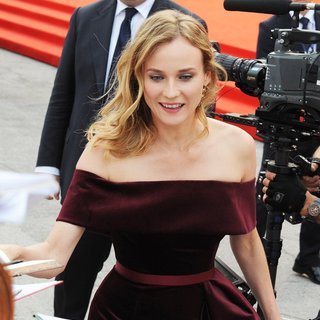 Coco Austin Has Labor Nerves, Fears About 'Ripping' Her Vagina 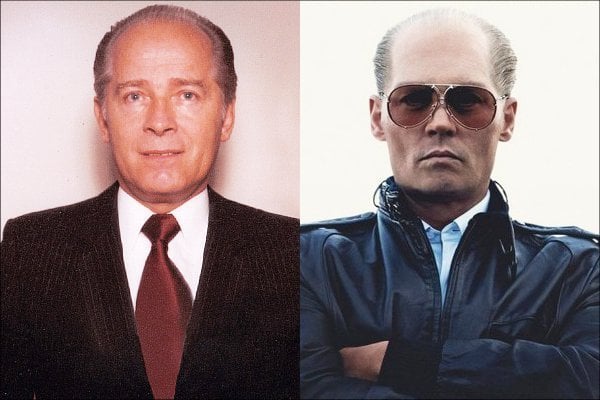 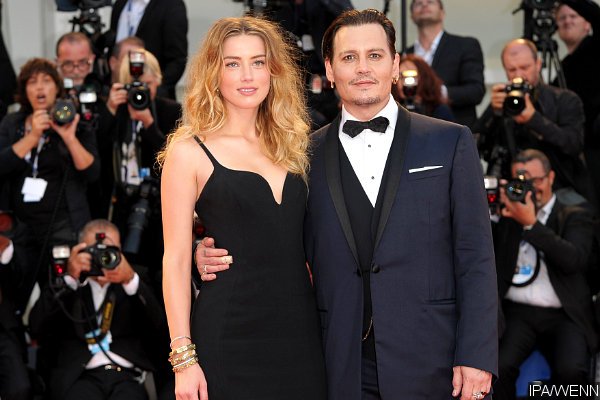 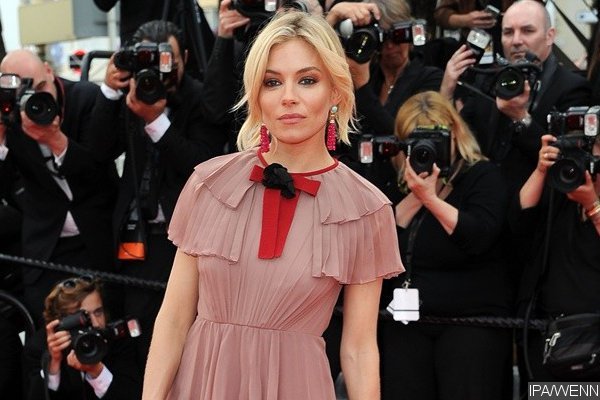 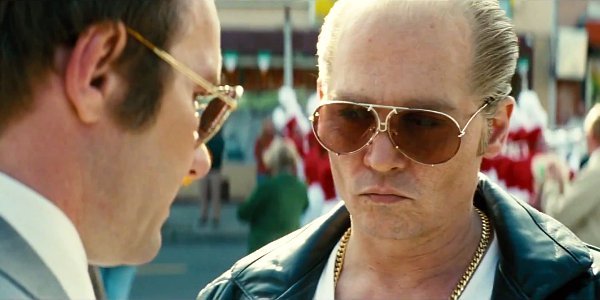 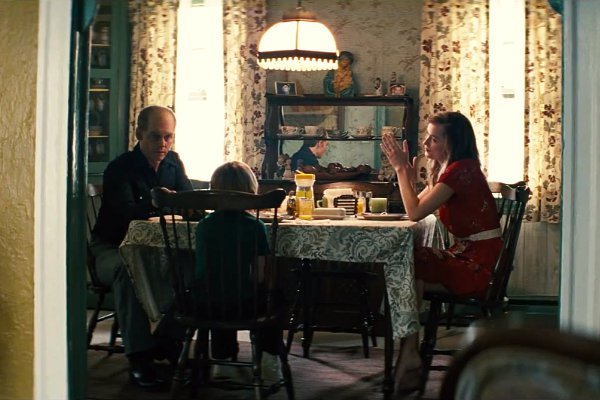