Fans of 'The Hunger Games' movie series are treated to the screening of the first trailer and the discussion about the final movie with the cast, director and producer.

AceShowbiz - %cJennifer Lawrence%, %cLiam Hemsworth%, %cJosh Hutcherson% and other "The Hunger Games: Mockingjay, Part 2" crew visited Hall H at Comic-Con on Thursday, July 9. The cast and crew shared lots of fascinating details about the movie, including the premiere of the first trailer and the discussion about the ending of the movie.

The room is full of fans of "The Hunger Games" series who were waiting for the surprise they would get from the panel. The team in the panel decided to show the first full trailer, which they said wouldn't be made available online for some time. The trailer opens with the Capitol in smoke where President Snow (%cDonald Sutherland%) says, "The game is coming to its end," and is followed by District 13 people who say, "Our future starts tomorrow at dawn. We march together into the Capitol."

One of the people from District 13 says about the President, "Sadistic inventions designed to make sport of our death." The character explains that President Snow has trapped the entire city to make it into a big, huge, almost new Hunger Games itself. The trailer continues with the scenes when the rebellion begins as Katniss (Lawrence) and her team fight against the evil ruler. "We've got one shot, lets make it count," Gale (Hemsworth) says.

"Our lives were never ours, they belonged to Snow. If you kill him Katniss, you end all of this. All of those deaths will mean something," Peeta (Hutcherson) says. As the actions of revolution start, glimpses of buildings falling, fighting, arrows shooting and guns firing are presented.

After the screening of the trailer, the panel turned to a Q&A session with the cast and director Francis Lawrence as well as producer Nina Jacobson. The cast expressed their sadness over the franchise, which finally came to an end, while answering questions from Twitter and the moderator (%cConan O'Brien%).

Talking about the end of the franchise, Lawrence admitted that it was hard to say goodbye to the character she had played for years. "I don't really fell like [the end] has happened yet," she said. "It's such a huge part of my life. These movies changed my life. I don't think I'll ever say goodbye, Katniss is a part of me."

Shortly after the big Comic-Con panel, Lionsgate released a one-minute teaser for the film. The video opens with a group of soldiers in white uniforms who are seemingly in the midst of a drill by Katniss to prepare for the final battle. Their hands form three-finger salute as Katniss walks forward. "Stand with us. D13," reads the tagline at the end of the video. 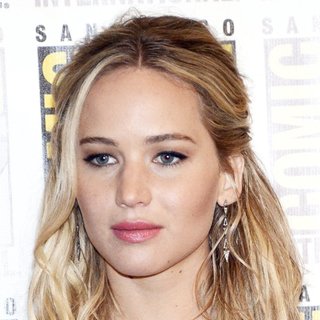 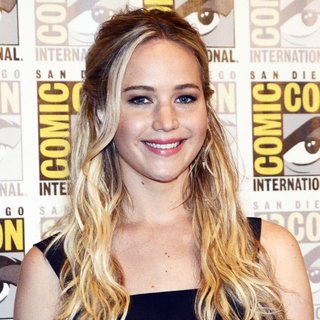 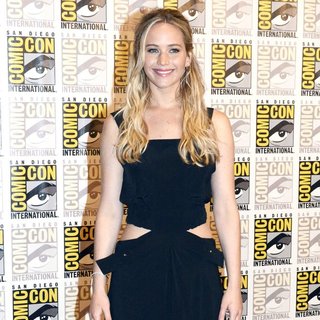 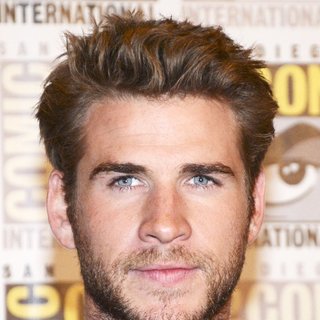 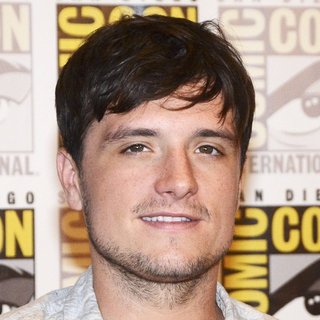 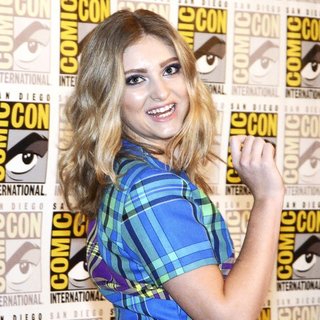 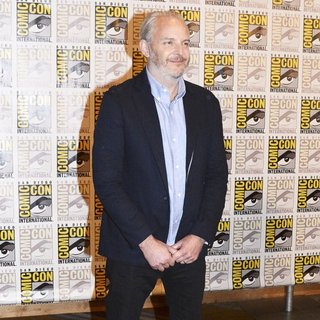 Kristin Cavallari Announces Sex of Baby No. 3 With Adorable Pic on Her App 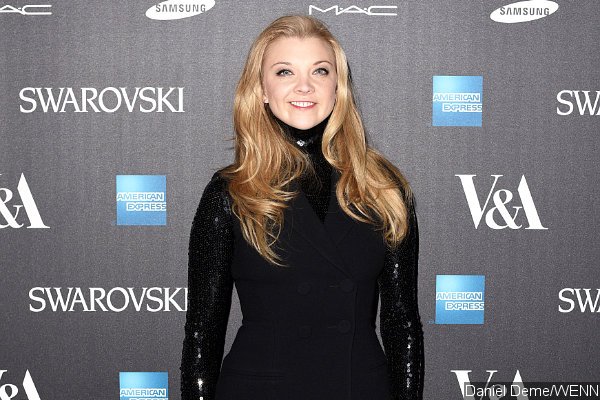 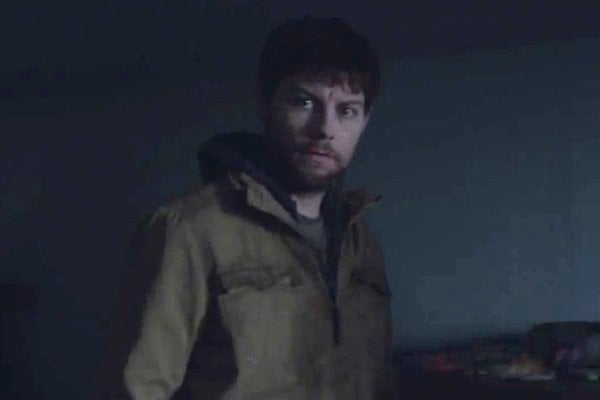 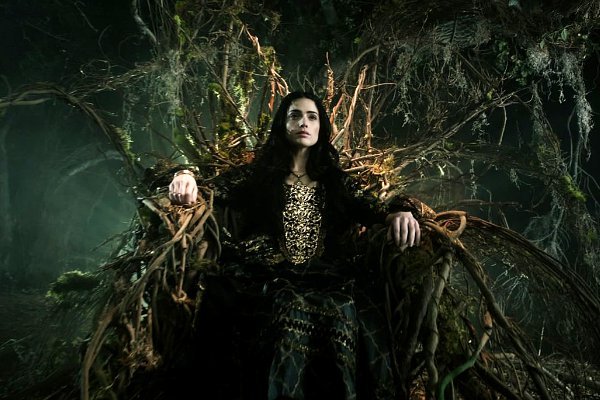 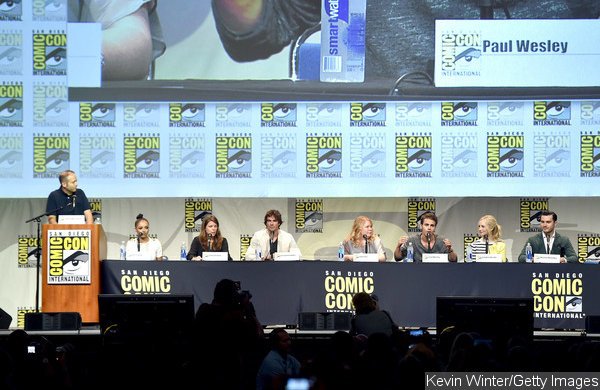 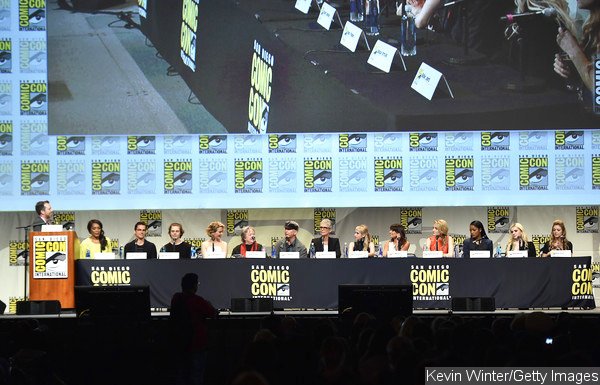