The 'Teenage Mutant Ninja Turtles' actor has ended his romance with his girlfriend after 6 months of dating.

AceShowbiz - %cWill Arnett% is a single man again. The 45-year-old actor has called it quits with his girlfriend %cArielle Vandenberg% after 6 months of dating, multiple sources confirm to Us Weekly. "They're still friendly. It was never really serious," one insider says of the former couple.

Will and Arielle were first spotted together at the 25th annual KROQ Acoustic Christmas in Los Angeles. Following the report of their relationship in early January, the pair made their red carpet debut as a couple at the Weinstein Company and Netflix Golden Globes after party in Beverly Hills later in the same month. At that time, they showed some PDA while posing for pictures together.

Prior to his relationship with Arielle, Will was linked to producer Erin David and celebrity chef %cKatie Lee%. The "Teenage Mutant Ninja Turtles" actor split from his wife %cAmy Poehler% in 2012 after nearly 10 years of marriage. He later filed for divorce in 2014. Will and Amy share two sons, 6-year-old Archibald and 4-year-old Abel.

Will is currently filming "Teenage Mutant Ninja Turtles 2" along with %cMegan Fox%, %cStephen Amell%, %cWilliam Fichtner%, %cBrian Tee% and %cTyler Perry%. Directed by Dave Green with a script from Josh Appelbaum and Andre Nemec, the "TMNT" sequel is scheduled to hit theaters in the U.S. on June 3, 2016. 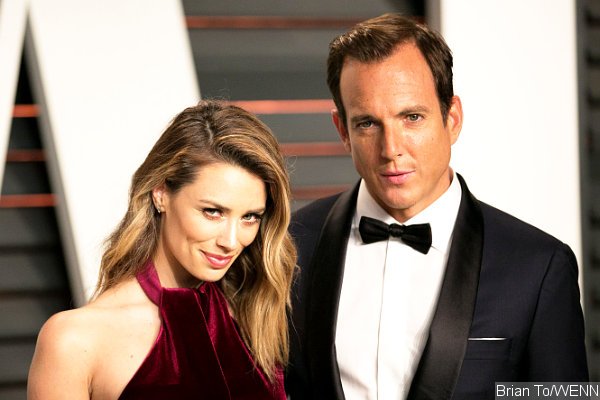 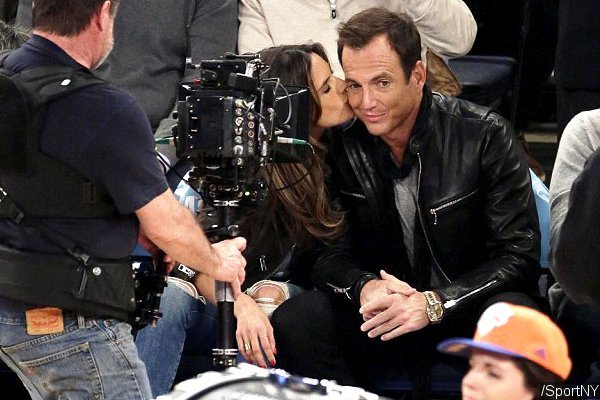 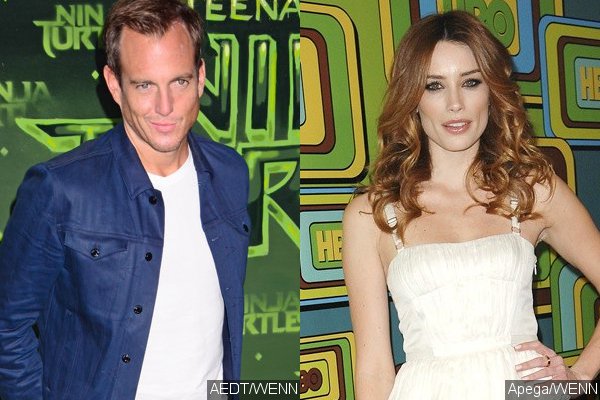