The latest book in the 'Fifty Shades of Grey' series sells more than 1.1 million copies including trade paperback, ebook and audio versions in just four days.

It was the publisher of Vintage Books, Anne Messitte, who announced the news on Monday, June 22. The total number of sales includes trade paperback, ebook and audio versions. "This is an astonishing number of books to sell over a weekend and speaks to the engagement and passion readers have for the Fifty Shades books," Messitte said in a statement. "Christian's side of the story is proving to be irresistible," she added.

Vintage is now printing a million more copies to meet demand for the latest book by E.L. James. The next printing will bring the total number of copies in print up to 2.1 million. Considering readers' high enthusiasm for the books, Vintage has already planned for the third, fourth and fifth printings.

The "Fifty Shades" trilogy has sold over 125 million copies worldwide. The first book in the franchise became an all-time best-selling Kindle book. Sara Nelson, editorial director of Amazon.com, announced last week that "Grey" was the highest pre-order of the year, beating out Harper Lee's "Go Set a Watchman".

E.L. James, the writer of "Grey", previously announced on Instagram the publication date of the book. "Hello all. For those of you who have asked, Christian's POV of #FSOG is published on 18th June for his birthday. It's called GREY.... I hope you enjoy it. #FiftyShades #Grey," she captioned a photo of "Grey" book cover.

Hello all. For those of you who have asked, Christian's POV of #FSOG is published on 18th June for his birthday. It's called GREY... I hope you enjoy it. #FiftyShades #Grey

Taylor Swift Talks About Having Her Own Family, Admires Angelina Jolie 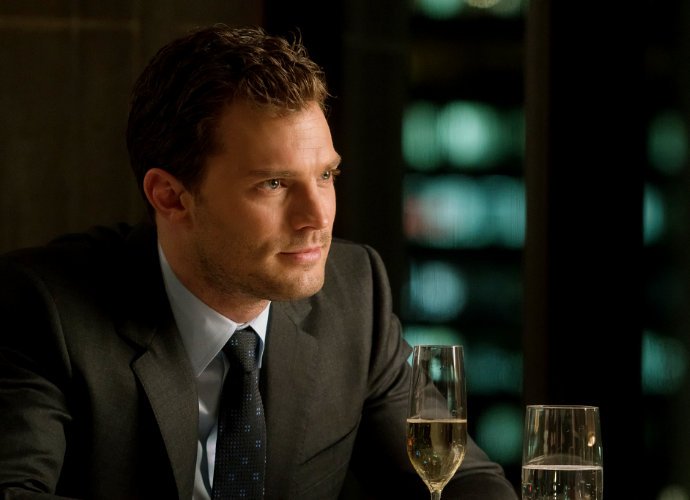 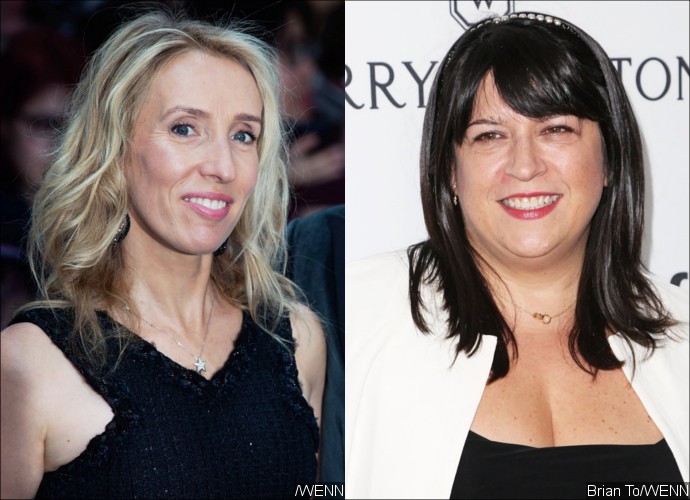 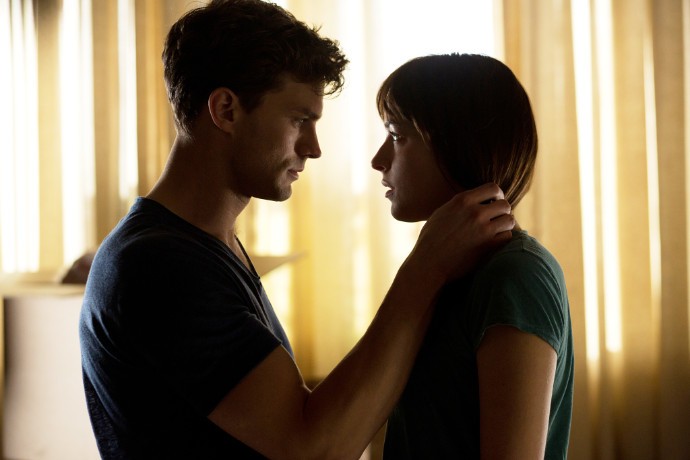 'Fifty Shades of Grey' Director Disses Her Own Movie