'Sharknado' compares itself to 'The Godfather', 'Lord of the Rings' and 'Dark Knight' movie trilogies in the promo video.

AceShowbiz - Get ready for more ridiculousness in "Sharknado 3: Oh Hell No!". Syfy has released the first teaser for the third installment of the disaster-themed movie, showing the chaos that ensues when sharks fly through the air in Washington, D.C.

As hinted by the promo video, the upcoming film is still going to present cheesy lines and action scenes like the previous movies. The short sneak-peek video also offers a glimpse at %cMark Cuban% as President of the United States, and NASCAR driver %cBrad Keselowski%. It, moreover, compares "Sharknado" film series to the iconic "The Godfather", "Lord of the Rings" and "Dark Knight" movie trilogies.

In the movie, the disaster will cause mass destruction in Washington, D.C. before roaring down the Eastern Seaboard and into Florida. 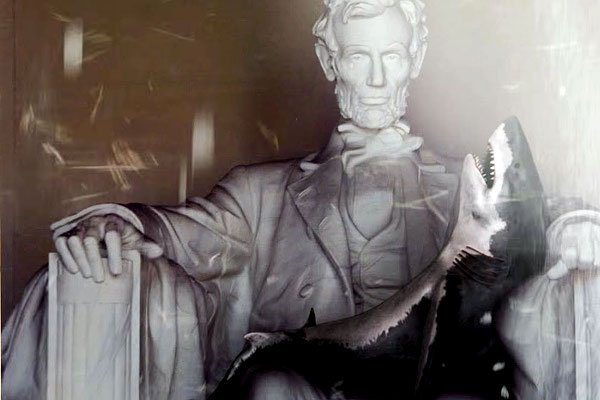 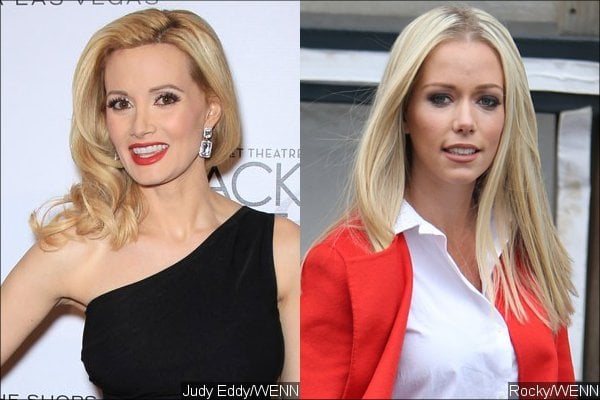 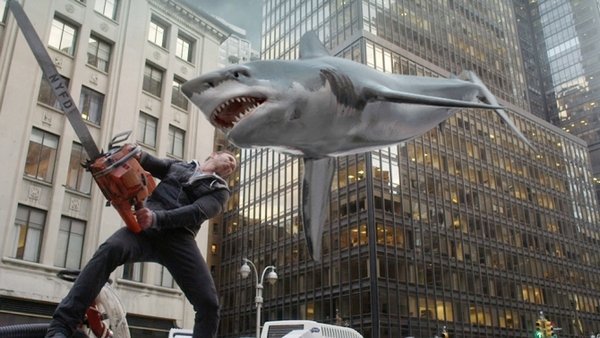 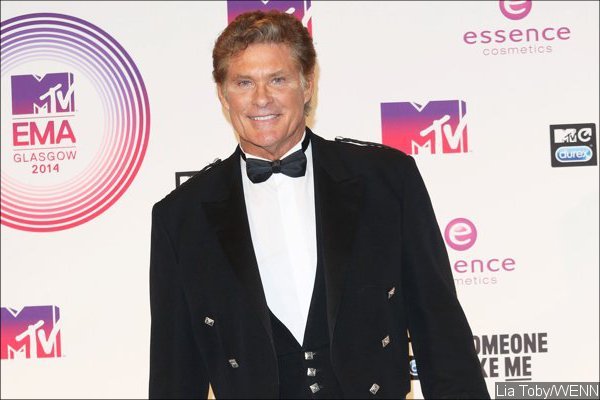 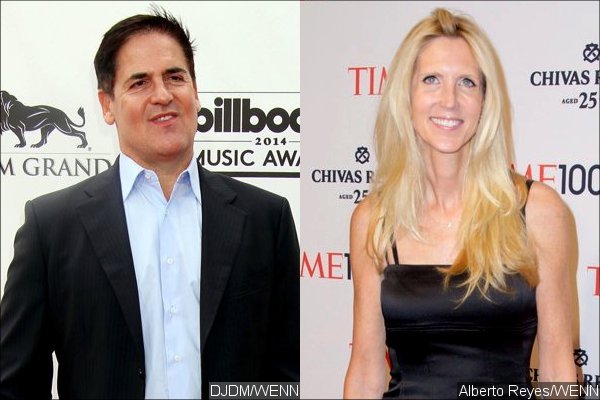