The 'Keeping Up with the Kardashians' star wears a white corset and full make-up on the magazine's cover along with headline 'Call me Caitlyn'.

AceShowbiz - %cBruce Jenner% has finally debuted her new identity as %cCaitlyn Jenner% in Vanity Fair's July issue. In the cover of the magazine, the "Keeping Up with the Kardashians" star wears full make-up with her hair styled in voluminous waves. She flaunts her cleavage and legs in a white corset.

On Monday, June 1, Caitlyn joined Twitter and has since been followed by 1.52 million fans. It only took four hours for her to have more than one million followers. She broke President Obama's Twitter record. It previously took five hours for Obama to hit the milestone.

Caitlyn's first posting was her Vanity Fair cover photo. She then followed it up, "I'm so happy after such a long struggle to be living my true self. Welcome to the world Caitlyn. Can't wait for you to get to know her/me." The former athlete, who has become a trending topic on Twitter, later added, "Another Jenner world record, and at 65? Who'da thought! Humbled & honored to have reached 1M followers in 4 hrs. Thank you for your support."

In an interview with the magazine, Caitlyn compares her two-day photoshoot with Annie Leibovitz to winning gold medal for Olympics. She says, "That was a good day, but the last couple of days were better. This shoot was about my life and who I am as a person. It's not about the fanfare, it's not about people cheering in the stadium, it's not about going down the street and everybody giving you 'that a boy, Bruce,' pat on the back, O.K. This is about your life."

She recalls suffering a panic attack on March 16, a day after she underwent 10-hour facial feminization surgery. "What did I just do? What did I just do to myself?" she says, before adding that the thought has passed and not come back. "If I was lying on my deathbed and I had kept this secret and never ever did anything about it, I would be lying there saying, 'You just blew your entire life. You never dealt with yourself,' and I don't want that to happen."

"If I can make a dollar, I certainly am not stupid. [I have] house payments and all that kind of stuff. I will never make an excuse for something like that. Yeah, this is a business. You don't go out and change your gender for a television show. O.K., it ain't happening. I don't care who you are," she adds. 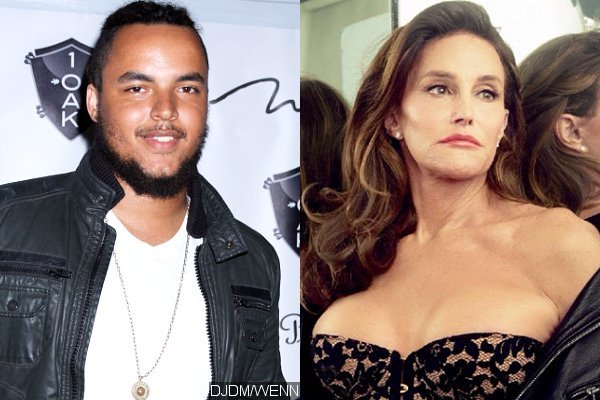 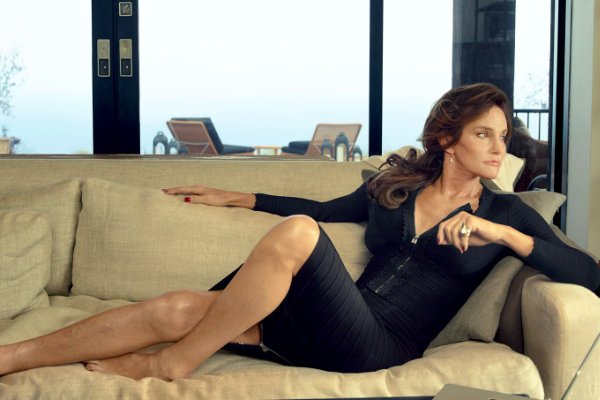 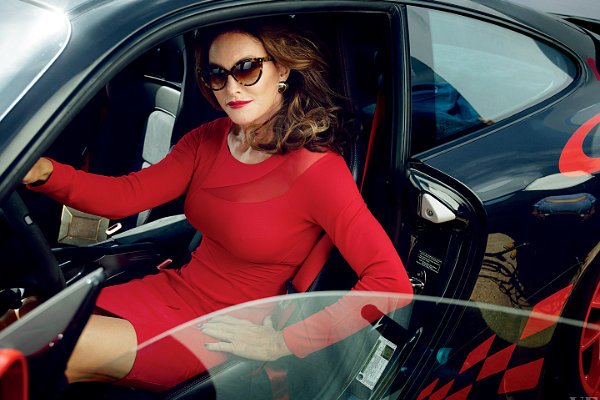 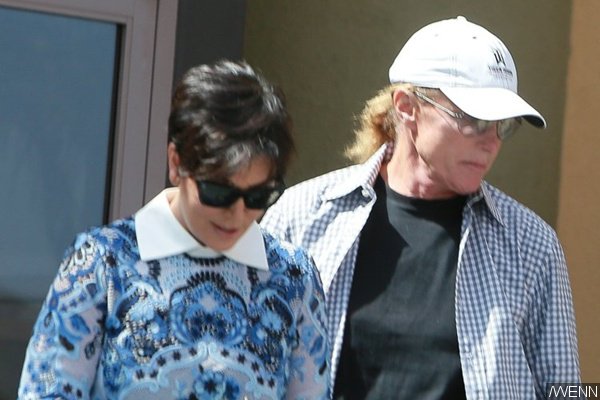 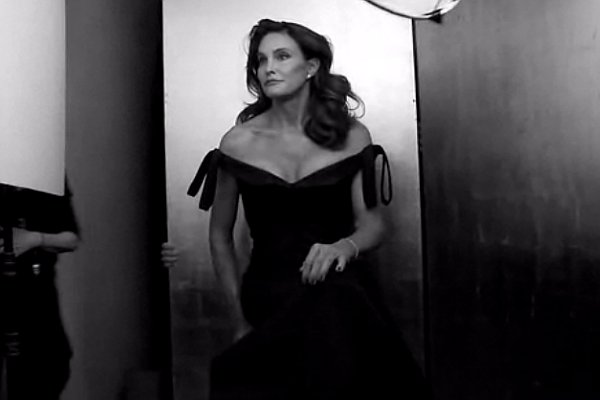