Apologizing for the false pregnancy rumors which first emerged in 2011, Brenda wishes then lover Trace Cyrus 'nothing but the best.'

AceShowbiz - Nearly four years after reports first emerged that she was pregnant with %cTrace Cyrus%' baby, %cBrenda Song% set things straight on the matter. The 27-year-old actress took to Instagram to apologize and clear up the old rumors.

"I usually never speak of my personal life, but I'd like to clear up some rumors," so she began her post. "A few years ago there were rumors that I was pregnant and/or had a miscarriage. I just want to say that those rumors were not true. They were just lies and fabrications. I apologize for not clearing this up sooner and for the continual damafe (sic) that these lies have caused @TraceCyrus." She then added, "We may no longer be together but I hope he can forgive me and I wish him nothing but the best."

And Trace himself took time to give a brief comment on Brenda's Instagram post, which has already been deleted by the star. "Yes they were lies THAT U MADE UP and told me, my entire family and all our friends," Trace commented. Just Jared Jr. has the Instagram post.

Trace and Brenda quietly dated for months before they made their first red carpet appearance as a couple at Nylon's party back in May 2010. Rumors of her being pregnant with their first child together emerged in August 2011, two months after which he proposed to her. The pair confirmed their separation in June 2012.

Jaden Smith Goes to Prom Dressed as a Superhero 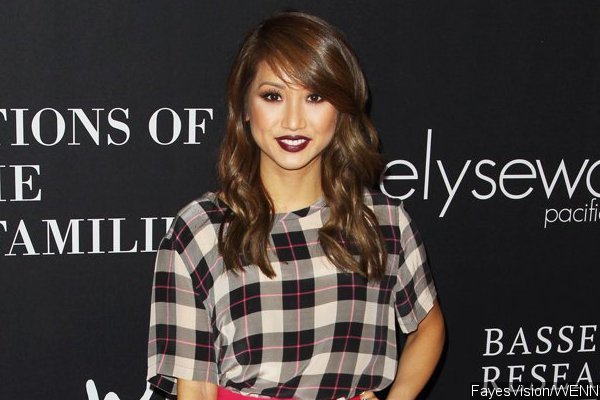