AceShowbiz - %cKim Kardashian% decided to dye her hair black again just in time for the filming of the new season of "Keeping up with the Kardashians". On Thursday, March 26, the mother of one debuted her new black do when going out with her daughter North West in Woodland Hills, Calif.

She looked fresh and gorgeous with her natural black hair that perfectly suited her black tanktop and sports pants. The reality star's shiny hair looked so oily as if she had just applied special oil to treat her frayed strands.

Kardashian debuted her platinum hair on Thursday, March 5 at Paris Fashion Week on the same day %cJared Leto% showed off his platinum hair. She kept her blonde locks for only four weeks though before changing to another color.

Hollywood colorist Lorri Goddard, who colored Kardashian's hair platinum blonde, told Us Weekly, "It was a really fun adventure for her! It's something she's said outright that she's been thinking for a while, but the time just hasn't been right."

Before the 34-year-old star dyed her hair back to black, she had a chance to shoot a cover for ELLE France with the blonde hair. She even uploaded a behind-the-scenes photo of the cover shoot on her Twitter recently.

The Kardashian big family seems to like making experiment with their hair color. In addition to Kim Kardashian, her younger sister %cKhloe Kardashian% also changed her hair into blonde a few weeks ago. 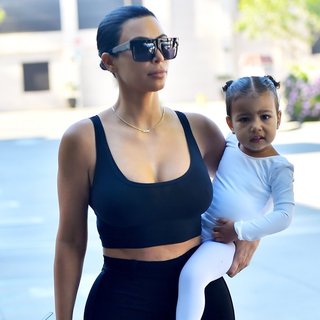 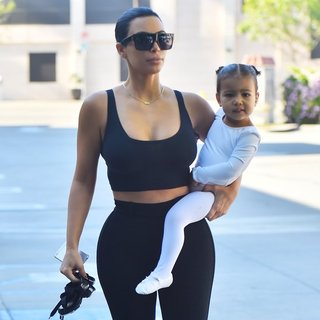 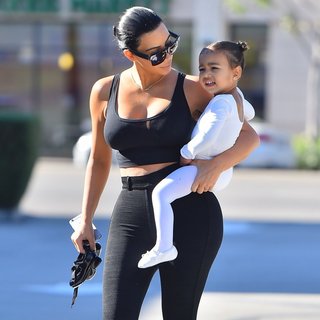 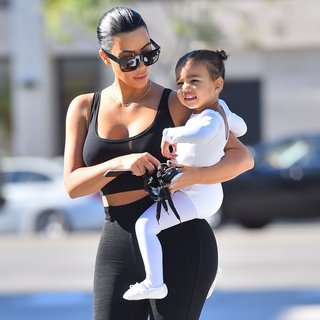 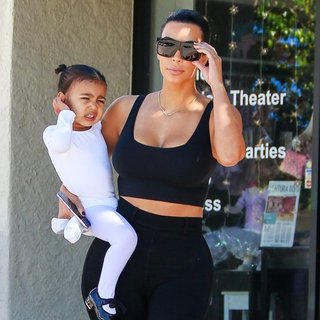 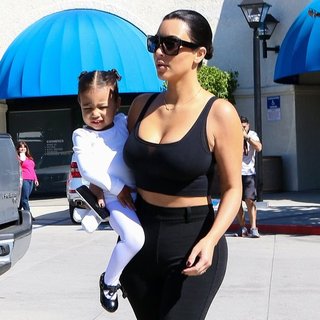