'The Sopranos' actor's funeral at the Cathedral Church of Saint John the Divine is attended by 1,800 people including fellow actors, HBO executives, family members and fans.

AceShowbiz - Mourners gathered at the Cathedral Church of Saint John the Divine on Thursday, June 27, to pay final respect to the late "The Sopranos" actor James Gandolfini, who passed away due to heart attack at the age of 51. The funeral service was attended by 1,800 people, including family members, friends and fans.

Some friends and family members spoke at the funeral. Gandolfini's sister Johanna Antonacci delivered a reading and later was followed by a brief speech by the actor's widow, Deborah Lin Gandolfini. She remembered the late actor as a "kind and loving man" who was "always secretly helping someone." Gandolfini's friend Susan Aston recalled a conversation she had with Gandolfini this spring, in which he said he had turned down a movie role.

" 'It was more important than it's ever been to spend time with my family and friends on the Jersey Shore and in California.' He said, 'I don't want to lose this time with (children) Michael and Lily,' " Aston said.

The creator of "The Sopranos", David Chase, delivered a touching eulogy in a form of letter. He said, "I always felt we were brothers. We had different tastes, but there were things we both love: family, work, people in all their imperfection, food, alcohol, talking, rage and a desire to bring the whole structure crashing down."

Chase added that once Gandolfini told him that he wanted "to be a man." However, when he was with Gandolfini, "I saw you as a boy, as a sad boy, amazed and confused and loving. I was always seeing a young boy. That's why I think you were a great actor, because of that boy that was inside." 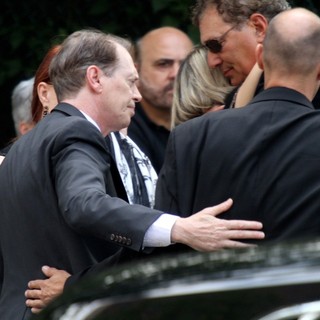 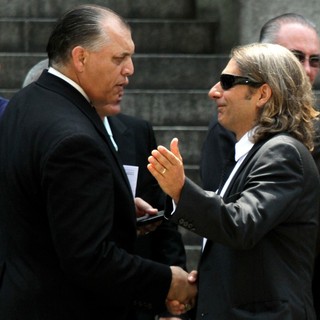 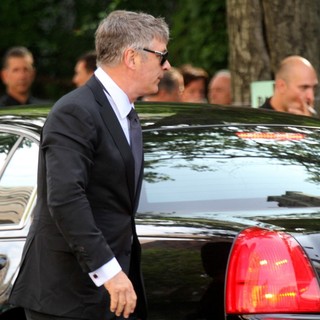