Looking very thin in a red sheath dress, the 'Joneses' actress comes to the New York City premiere of her latest film 'Margin Call' without the company of her husband Ashton Kutcher.

AceShowbiz - %cDemi Moore% still keeps a piece of her husband, %cAshton Kutcher%, with her amidst all the rumors about their marriage. On Monday, October 17, the 48-year-old actress made a red carpet appearance at the premiere of her latest film "Margin Call" in New York City. While going solo, she was spotted wearing her wedding ring.

The Madison Lee of "Charlie's Angels: Full Throttle" didn't only steal attention with the gold band, but also with her terribly thin figure. She came to the event held at the Landmark Sunshine Theater wearing a red sheath dress that hung loosely on her body and exposed her sinewy arms.

On the red carpet, the former wife of %cBruce Willis% was joined by co-stars %cStanley Tucci%, %cSimon Baker% and %cKevin Spacey%. Hollywood Life reported that although she posed for the press together with the three actors, she skipped the press line and didn't look happy despite her smile.

To hit limited theaters across the U.S. on October 21, "Margin Call" is a thriller entangling the key players at an investment firm during one perilous 24-hour period in the early stages of the 2008 financial crisis. Aside from Demi, other stars from the movie present at the premiere included %cPaul Bettany%, %cPenn Badgley%, %cZachary Quinto% and %cAshley Williams%. 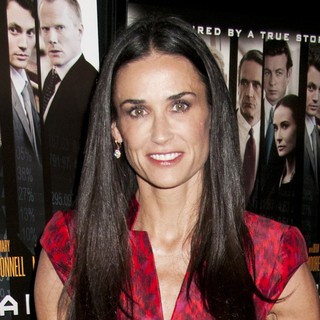 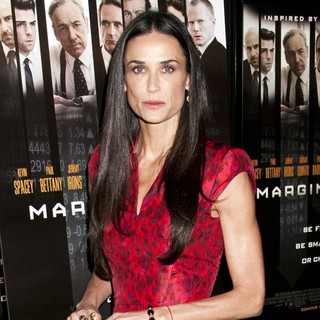 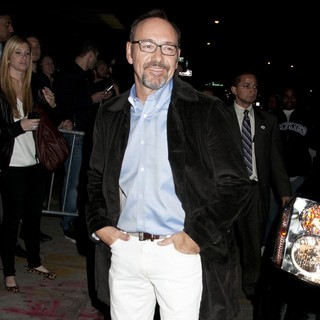 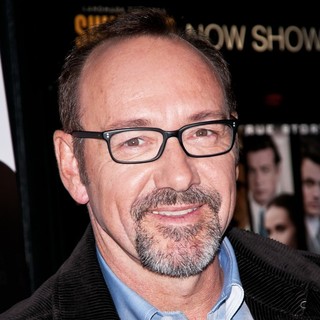 Britney Gets Hot and Heavy With Jason Trawick in 'Criminal' Video

Demi Moore Reveals Her Rapist, Says Her Own Mother Sold Her

Demi Moore Says Ashton Kutcher Shamed Her With Drunken Toilet Photo, Admits to Her Own Infidelity