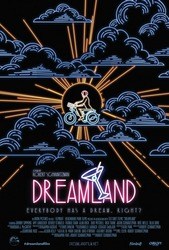 Los Angeles musician Monty Fagan is going through a rough patch. He's a grown man who lives with his girlfriend...in her mom's house. He wants to open a piano bar... but suffers from an extreme case of insufficient funds. Things take an interesting turn, however, when Monty gets the chance to fill in as the pianist in a swanky hotel bar, where he meets Olivia, an older, wealthy femme fatale with whom he begins a rather torrid affair.

Enlivened by Olivia's presence in his life, Monty gets a newfound self-confidence and sexual prowess. But when Olivia starts to throw some much-needed cash at Monty - dressing him in expensive clothes and offering to fund his dream bar - he begins worry that being a kept man will destroy his ability to make it on his own terms. 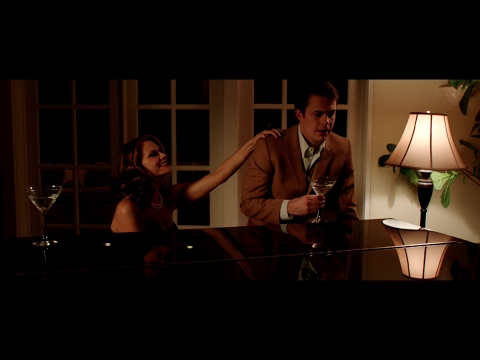 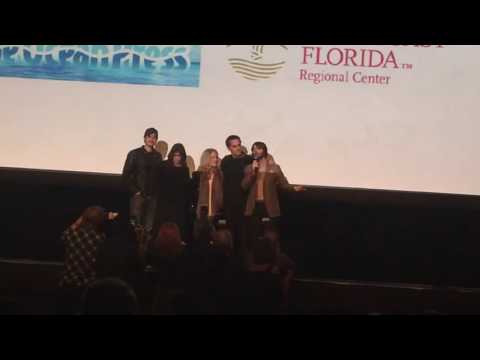 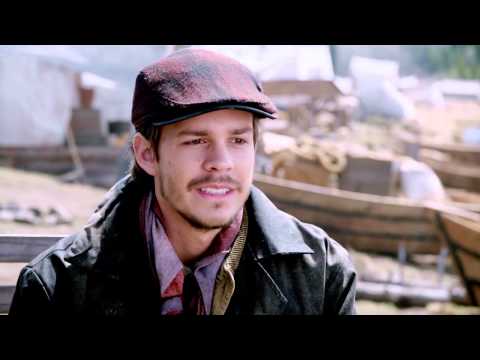